PlayStation 4 leads Xbox One in June despite Microsoft's price drop

In the race for Microsoft and Sony to outsell each other with their next-gen consoles, the NPD Group's latest hardware sales for June leaked - and the PlayStation 4 maintains a strong lead. 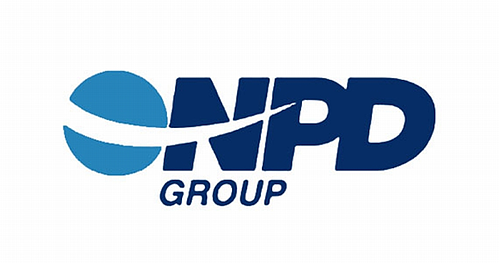 Respected insider Ashan Rasheed leaked the results on Twitter, posting a picture featuring Sony, Microsoft, and Nintendo's hardware sales for June this year and last year, compared with year-to-date sales for 2013 and 2014. The sales figures, which largely cover the United States rather than worldwide numbers, paint a picture of the monthly trend since launch, with the Xbox One lagging behind the PlayStation 4.

The PlayStation 4 came out on top, in spite of the Xbox One's price drop and Microsoft allegedly doubling their sales from May. This also marks the sixth month in a row that the PlayStation 4 has dominated the charts, giving more weight to Sony's impressive lead in the worldwide market.

Something that offers a little consolation for Xbox owners is that the gap for year-to-date sales (in the US at least) isn't quite as large, with the PlayStation 4 having sold approximately 1,577,000, compared to the Xbox One's 1,101,000. While it's no indication as to the gap worldwide, which is currently in the millions, it's a good distance for both companies in the US.

Both Sony and Microsoft have gone into this generation head-on, tackling each problem as it comes, and trying to shift their focus to the consumer. It is commendable of both companies to achieve such high sales - especially at Sony's consistency - this early on. While I can't make comment on whether or not the sales gap will close, I can safely say that this is going to be one healthy and exciting generation of competition.