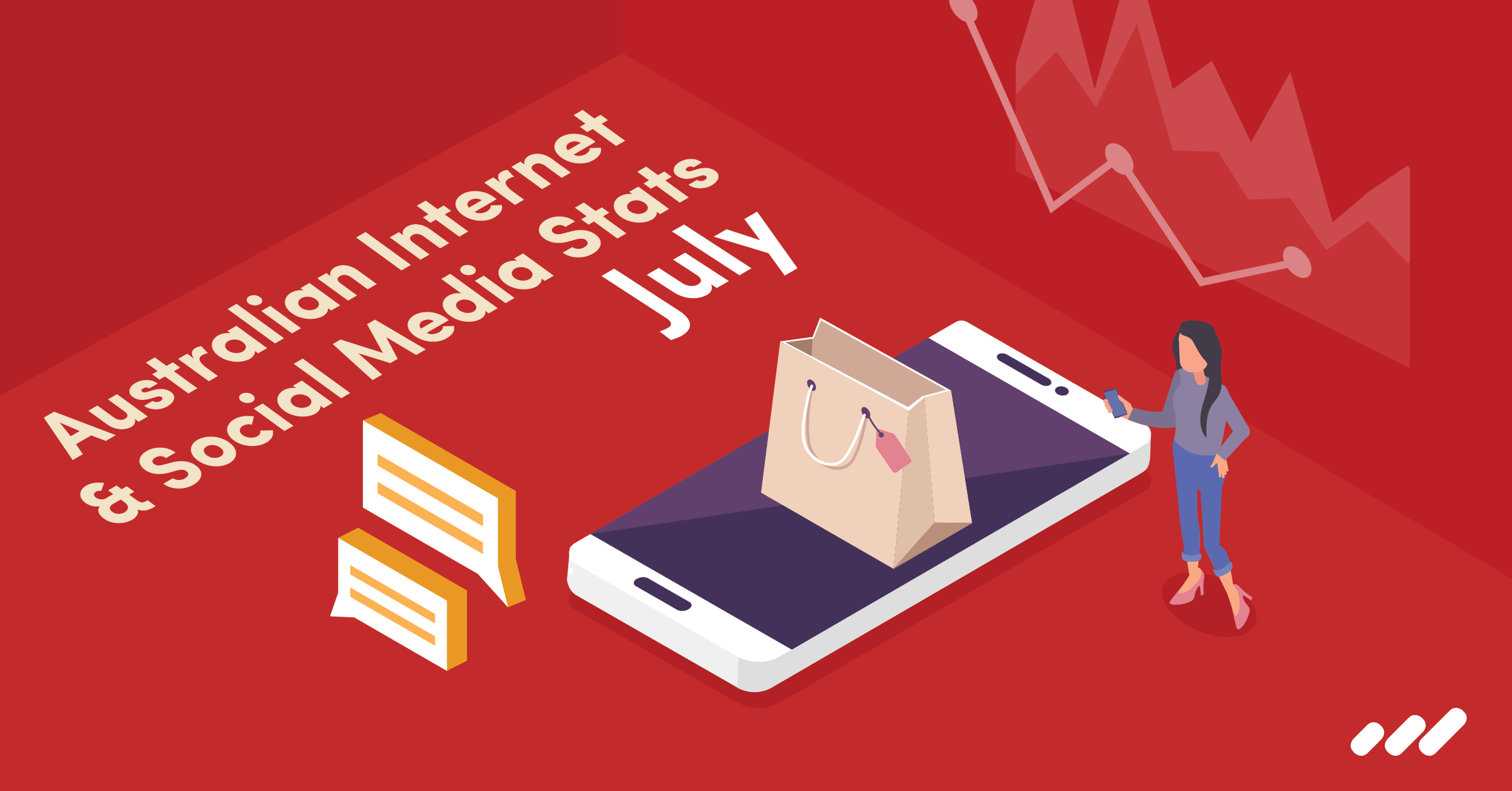 It’s been a busy few months in the world of social media and apps. Facebook stock continues to fall after the Cambridge Analytica scandal back in March, and Instagram launched the game changing (or so it thinks) IGTV, hoping to compete against YouTube’s long form video content.

Here’s what happened in July: