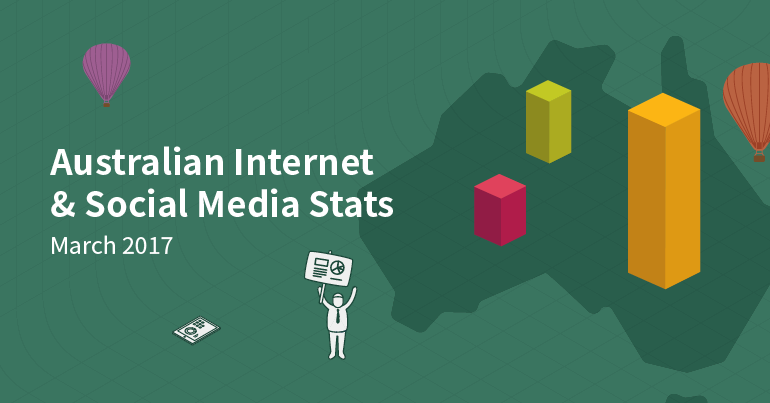 March is popularly known for St. Patrick's Day, the beginning of Autumn here in Australia and after this year will be known as the month that Facebook officially took on Snapchat.

Here are a few of March's social media update highlights:

(Please note: With the statistics related to the 3 Most Liked Brands, we source this information from Socialbakers - based on Brands and their Australian Facebook fans only. We then prioritise the Australian arms of a brand if a brand appears more than once in the top 3 - e.g. we show the numbers for the McDonald's Australia page, not the American McDonald's page. If ever you notice a sudden fluctuation in numbers or completely different brand pages in the top 3, keep in mind we're basing this simply off what Socialbakers reports at the time. These statistics are available to anyone with a Facebook account.)

Check out our overview of the major Australian Internet and Social Media Statistics from 2016 here.