Why your business should be on social media 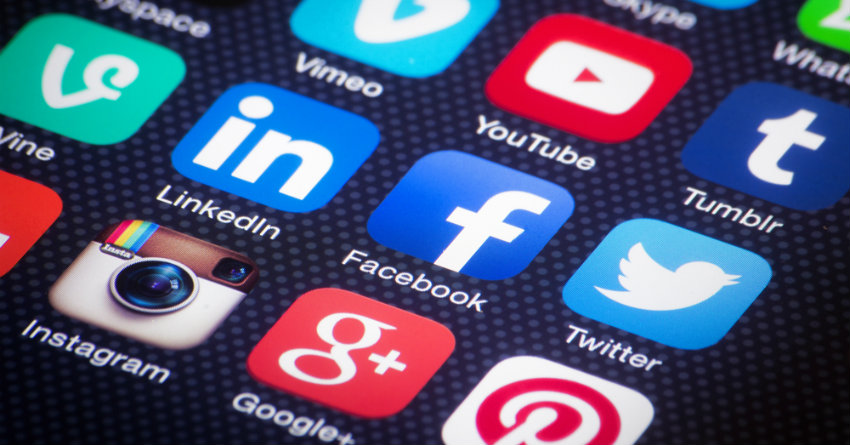 A key to success for most businesses is knowing who their customers are and what they want. Social media analytics are an important tool to find out information about customers, in order to better target them through promotions and hopefully increase sales. Important information like age, gender, and various other demographics can show revealing information that can help to better promote your business and target potential customers.

Research can also extend to finding out what your competition is doing. If they have a social media presence, their tactics can be there for you to see, giving you an insight into what they're doing which could be a valuable exercise.

Five years ago, it would have been easy to just write off social media as a phase, or something that only the younger generation is interested in. As of September 2015, according to the Australian Internet and Social Media Statistics, Facebook had 14,000,000 Australian users, or 60.53% of the country's population. Twitter gained another 8,700 Australian users to reach 2,800,000 total, while almost every other form of social media increased their user numbers.

Looking at those numbers, it's hard to ignore the sheer mass of potential consumers that are on social media. A Sensis Media Report study into social media usage in Australia found some very interesting results that every business should know:

The beauty of social media is that it breaks down the barriers between business and consumer. It allows for a greater interaction, which can help to build rapport and build a customer base. Relationships built through positive experiences can have the added bonus of satisfied customers spreading the word via social media, further adding to the number of potential customers.

There are stories abound of happy customers who have been able to engage in a personal and friendly manner with a business, and then have gone on to become a repeat customer and encourage others to do the same, all based off a pleasant interaction on social media. This is something that is extremely difficult to do with traditional media, but incredibly easy on social media.

However, as mentioned in a previous blog, not all comments will be positive. Negative online comments are an unfortunate reality of the online landscape. While these may go unnoticed if your business isn't on social media, having a presence allows you to receive the feedback and try and rectify the situation before any substantial damage is done to your business.

In something that should be exciting to any business owner, it doesn't cost anything to set up a Facebook page or a Twitter handle. For the basics of social media, such as setting up a page, posting content, inviting people to like the page, sending message and tweets, the only cost is your time. Using this to build a community, generate leads and directly advertise promotions or sales (which does cost a bit of money) is an effective way to start spreading the word of your business and help increase revenue.

Keeping in touch with customers about what they like, don't like, want to see and don't can also help to improve the business and better target promotions and demographics to provide incentives to visit your business, further helping to grow revenue. Social media, through regular posts, helps to keep your business in the mind of customers, especially given how many users there are on Facebook and Twitter as merely two examples.

Social media marketing is the new way of doing business in this increasingly connected and online environment. Rest assured, if you aren't making the most of the opportunities that social media is affording your business, your competition probably is, which should be a good enough reason alone to investigate the potential that social media has for your business.