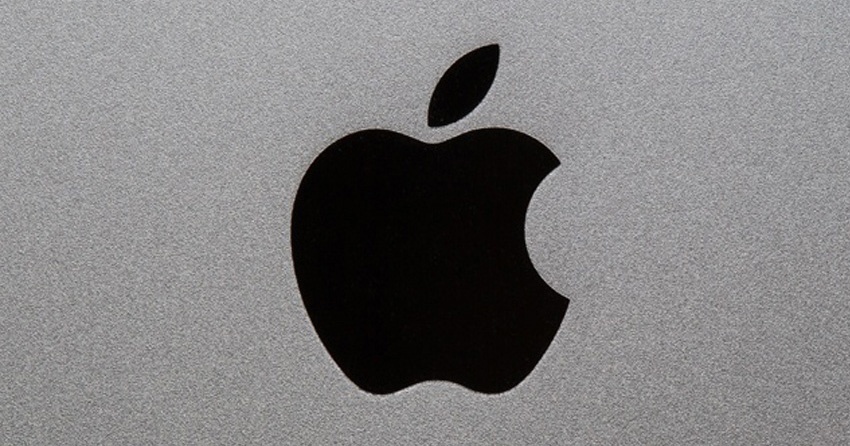 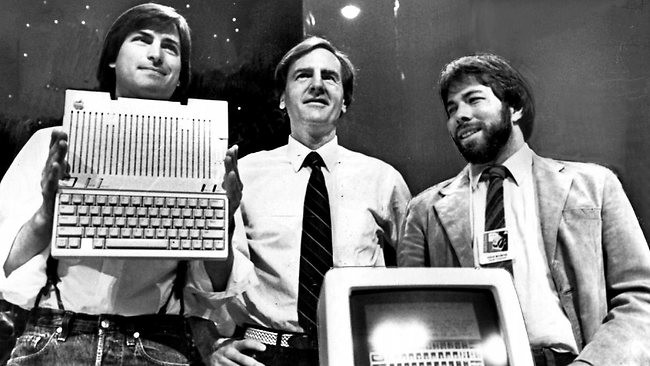 Apple has, without a doubt, one of the most loyal fanbases in the world. The type of fanbase that waits with bated breath for every new product launch and OS update. But for Apple to reach this level of success, it all had to start with two Steves and, for a brief moment, a man named Ronald Wayne.

Apple as a company was actually founded by three individuals: Steve Jobs, Steve Wozniak and Ronald Wayne. Wayne had worked with Jobs at Atari prior to establishment of Apple Computer on 1 April, 1976. The company was founded so that their product, the Apple I, which was singlehandedly designed and hand-built by Steve Wozniak, could be sold. Wayne played an important, albeit short-lived role, with company, acting as the venture's "adult supervision". He also drew the first Apple logo, wrote the original partner agreement between the three of them, and wrote the Apple I manual.

Wayne ultimately left the company less than two weeks after helping establish it. He sold his 10% stake in Apple for $800 and went his separate way. His reasons for doing this were numerous, but chiefly came down to his concerns that Jobs' overspending and Wozniak's seemingly impractical ideas would cause the business to financially flop. As Wayne was the only one of them to have assets that could be seized by creditors, he sold his portion to protect himself from what he perceived as potential financial consequences at the time.

While Wayne's cautionary step did make sense at the time, the financial flop he expected of Apple never eventuated. The Apple I went on sale in July 1976 and retailed for $666.66. In 2015, this would equate to approximately $3,507.

It was at the beginning of 1977, on 3 January, that Apple became incorporated, and officially took on the name Apple Computer, Inc. at the time. Jobs and Wozniak received a huge financial boost to the company during this time thanks to an investment by multimillionaire Mike Markkula - he provided them with $250,000. Apple experienced outstanding success during its first five years, with revenues doubling every four months. This was an average growth rate of 700%.

In April 1977, one year after being founded, Wayne's original Apple logo was replaced by the rainbow Apple logo designed by Rob Janoff. Janoff presented Jobs with numerous monochromatic versions of the logo, all of which Jobs liked. However, Jobs asked Janoff to colourise the logo to help humanise it. It was also requested to reflect the fact that the Apple II, released on 16 April 1977, could generate coloured graphics.

Despite some suggesting that the logo is a tribute to Alan Turing, who is alleged to have taken his own life by biting into a cyanide-laced apple, this has been emphatically denied by both Janoff and Apple. Instead, the bite in the side of the apple was included so people would not confuse it for a cherry. The rainbow logo would endure until 26 August, 1999. It was replaced the next day by a monochromatic version of the logo akin to Janoff's original offering.

In the next 'Evolution of Brands' instalment, we'll look at the development of the Apple Macintosh and the fallout between Steve Jobs and Apple.