How The Speed Of Your Website Is Effecting Your Google Ranking 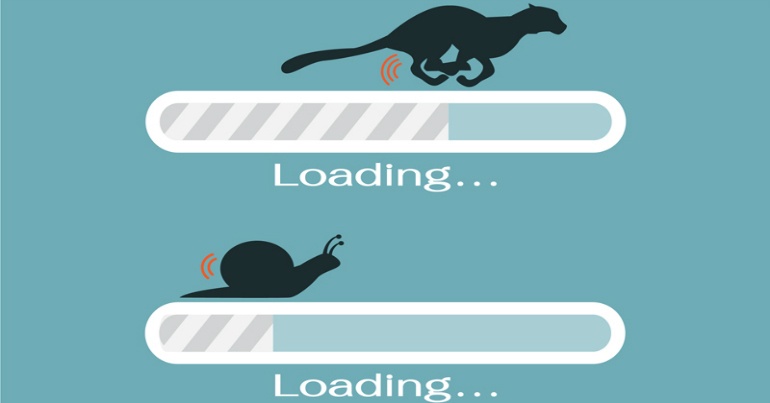 The time it takes your website to load could be playing a big part in where you’re ranking on Google’s search results. They announced all the way back in 2010 that they would be including site speed as a signal in their search algorithms for desktop and mobile, but how they actually measure it and how it affects your website is still a little hazy.

Before looking at search position analytics, it’s important to remember that page speed is vital to your site’s usability. Fast websites mean a better user experience, and a good user experience could mean more visitors, longer page visits, return visitors, and visitors who are more likely to interact with your site. So despite where page speed could put you in search engine results, front-end usability will always be king.

Here’s a handy tool we love that tests how desktop and mobile friendly your site is.

How are you ranking?

How much does speed affect your Google placement? Moz conducted a study of site speed and page ranking to see if there was any true correlation, and they discovered some interesting results.

They found that the Time To First Byte (TTFB) is the quickest and easiest metric for Google to capture, therefore it's the leading factor that affects their algorithm. TTFB is used to gauge the responsiveness of a webserver, measuring the time from the user making an HTTP request to the first byte of page being received by the user’s browser.

TTFB is a pretty good metric to measure the performance of an entire website, and its dependant on 3 elements: 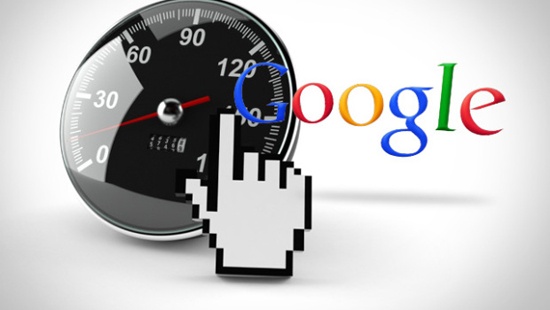 The back-end relates to the web servers, their network connections, the use of CDNs, and the back-end application and database servers. The fast response times of these factors directly impacted the search algorithms in Moz's study.

So what does it all mean?

Well, essentially speed matters to your position, but Google measures a lot of it from the back-end performance of your site. By making sure your back-end is optimized, you stand a better chance of a higher position.

However, you also shouldn’t disregard front-end speed on your site, as this feeds directly into user experience. Although the “useability” of your site doesn’t directly affect your page position, it is the key to a positive user experience, which can lead to user’s linking and sharing, which does actually affect your Google ranking.

So in short, improve speed on all “ends” and you’ll be sitting pretty.