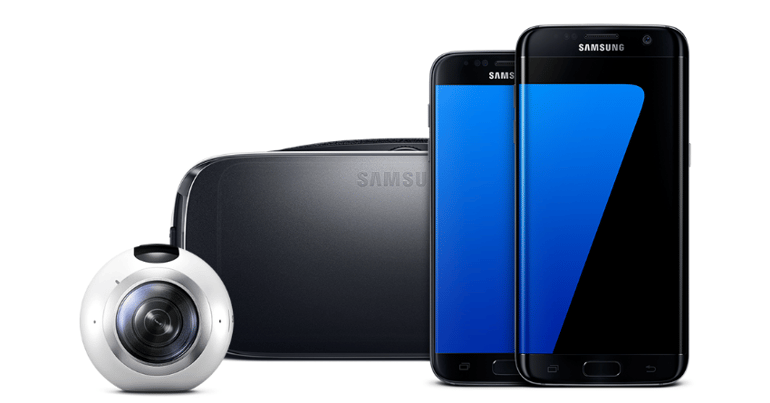 Samsung has officially unveiled its latest flagship smartphones, the Samsung Galaxy S7 and Galaxy S7 edge. Having taken on the critiques levelled at last year's Galaxy S entries and with an eye on taking more consumers away from Apple, the S7 and S7 edge look set to be Samsung's most accessible and powerful smartphones yet.

As per last year, Samsung revealed two forms of the S7 this year: the standard S7 (at 5.1 inches) and the aesthetically eye-catching S7 edge (5.5 inches). By the looks of things, however, the S7 edge will probably negate the need for an S7 edge+. Last year, the size of the S6 edge was 5.1 inches, while the S6 edge+ plus was 5.7 inches. With the S7 edge measuring at 5.5 inches, it's created a happy medium between the two and, therefore, would make an S7 edge+ superfluous. 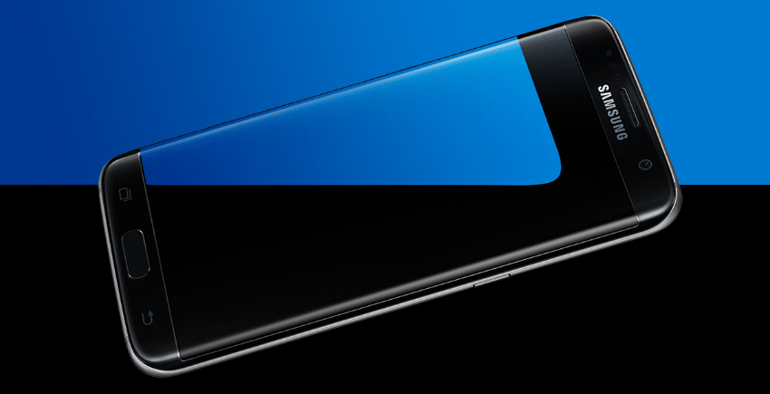 Regarding both of these smartphones, many of the rumours in the leadup to their reveal have turned out to be right on the money. Do the new S7s have expandable storage? Yes. Are they dust and water resistant? Yes. Do they both have bigger batteries? Yes. Do they have a camera with reduced megapixels but improved focus and lenses? Yes.

As is expected with any new Samsung smartphone, both versions of the S7 will sport the latest version of Android, which is currently Android Marshmallow (6.0). Design-wise, both phones have a slightly curved back to make them more comfortable to hold in the hand. For S6 edge owners, this adjustment to the S7 edge will certainly be welcome as it should feel less "sharp" and abrasive when being held.

Samsung's event wasn't just about the new phones themselves, but about the company's ever-deeper involvement in VR. Facebook founder Mark Zuckerberg took to the stage to discuss the partnership that Samsung has forged with the social network and its virtual reality wing, Oculus VR. Beyond this partnership and the affordability of the Samsung Gear VR, the company also announced the Gear 360, its first-ever 360 degree camera used to capture virtual reality content. 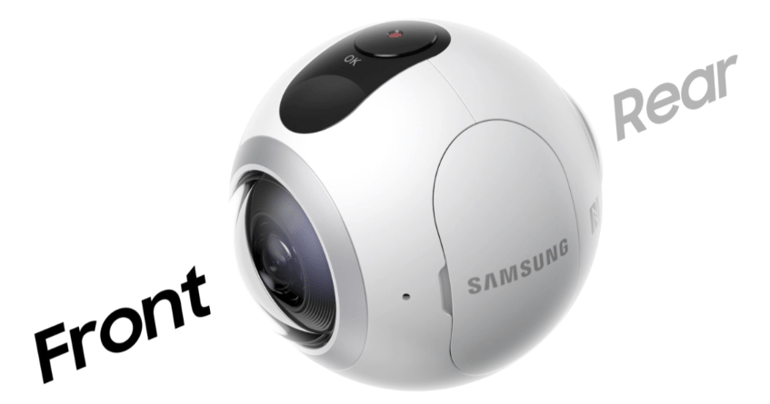 Users can use the camera to capture an entire 360-degree view of an environment, and then connect it to the new Gear S phones to stitch the captured content together. This content can then be uploaded on Facebook or YouTube, and can be viewed through the Gear VR headset, as well.

The fact that Samsung placed a large focus on VR during the unveiling of its two S7s shows that the company wants to expand beyond the notion of just a single device, with a renewed focus on the entire Samsung ecosystem. So with a Samsung phone, you can also experience virtual reality and have a platform to edit and upload your own VR content. With backing by Oculus VR and Facebook, Samsung is stating its position as one of the best and most cost effective forms of VR out there right now.