The basics of ad blocking: what you need to know 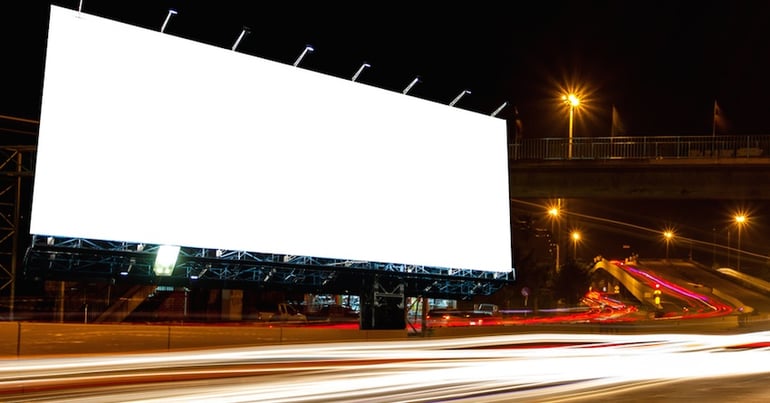 We recently wrote an article regarding the introduction of ad blocking to mobile browsers and how it could affect ad-reliant websites. Today, I'll be discussing more of the basics of ad blocking and why it's important to be aware of the implications it brings to the online landscape.

What are ad blockers and how do they work?

The purpose of an ad blocker is simple: it blocks ads on websites. All ad blockers come in the form of a browser plugin or extension, which you can download either through the 'Extension' sections of most desktop browsers (with the exception of Microsoft Edge for now) or through Apple and Google's respective app stores for mobile.

While ad blockers are plentiful on desktop, their presence isn't as pronounced on mobile devices. For example, Apple only allows you to download ad blockers for its Safari browser on iOS. Other mobile ad blockers mostly come in the form of actual specifically-designed browsers that come with ad blocking functionality.

Regardless of whether you're opting for a desktop or mobile ad blocker, they all work in a similar fashion, as summarised by HubSpot:

First, a person downloads and runs an ad blocking application, whether it's a plugin or a browser extension or something else. Then, that person opens their browser and tells it to visit a website. While that webpage is loading, the ad blocking application they downloaded looks at the site and its scripts and compares them against a list of sites and scripts it was built to block. If it finds any, it blocks them.

Of course, not all ad blockers are created equal. Different ad blockers may use different scripts and some may only serve to block specific ads. There are blockers that won't touch Google AdWords results but will focus on blocking pop-ups and banner ads. Some may block the pre-roll ads that pop up on YouTube videos whereas others may not touch them. There are certain ad blockers that may have the explicit purpose of only blocking ads that could present privacy concerns for users - e.g. cookie-dependent retargeted ads.

In addition to this, some ad blocking extensions may replace a blocked ad with something else (e.g. photos of animals) while others will simply leave the space blank, which can lead to a lot of awkward white space on occasion. However, if a website is particularly ad-heavy, ad blockers can actually help improve the performance of the website for the user as less resources are being processed.

Ad blocking and the online landscape

Besides the hit ad blockers can have on websites that rely on advertising revenue to survive, these plugins and/or extensions can also impact on your website analytics. That's because different ad blockers can block both ad and analytics scripts, which essentially make website visitors with said ad blockers invisible in reported metrics. Again, HubSpot provides a clear explanatin of the implications of this via an example regarding an iOS 9 ad blocker:

Any iOS 9 visitor to your site on the Safari app who has a script blocker installed will appear "invisible" in your analytics. So, let's say 100 people came to my website, and 10% of those people were using the Safari app and had script blockers installed. My analytics would tell me that only 90 people visited my site, and those 10 people would be totally invisible to me.

This analytics blocking can apply to any website, regardless of whether it also hosts ads or not. The ad blocker will simply identify the analytics script and immediately block it. Unfortunately, there's no way for your website to avoid this. If someone opts to use an ad blocker and regularly visits your website, you may never actually know about it. And if hundreds or thousands of visitors are using the same blocker, then it could be a serious hit on your metrics.

The only way this will ever change is if those blockers that block analytics script are altered to no longer do so.