Tweets of the week: Eurovision 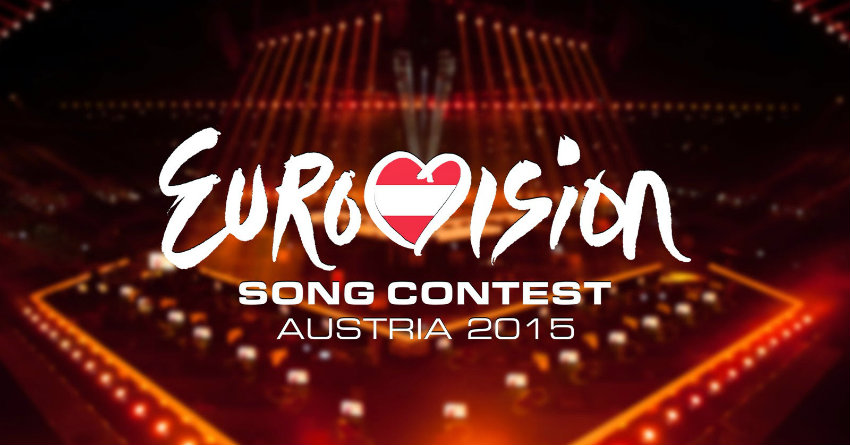 This week, the world stopped and laughed at the only talent contest guaranteed to feature pyrotechnics, horrible lyrics and laser lights - EUROVISION!

Then things got a little weird.

For one, Estonia was accused of kidnapping 1/4 of One Direction

Isn't that Louis from one direction #Eurovision2015 pic.twitter.com/5F01rArbBr

Things got lost in translation.

Those lyrics from the Montenegro act were weird. pic.twitter.com/KEmbKzho8Y

The Austrian James Bay thought theatrics might improve his chances.

The exact moment Austria tried to change the game and failed #Eurovision2015 pic.twitter.com/ETXnshr60B

Once again Australia tried and failed to be one of the cool kids.

Check out last week's 'Tweets of the Week'