Tweets of the Week: Tidal 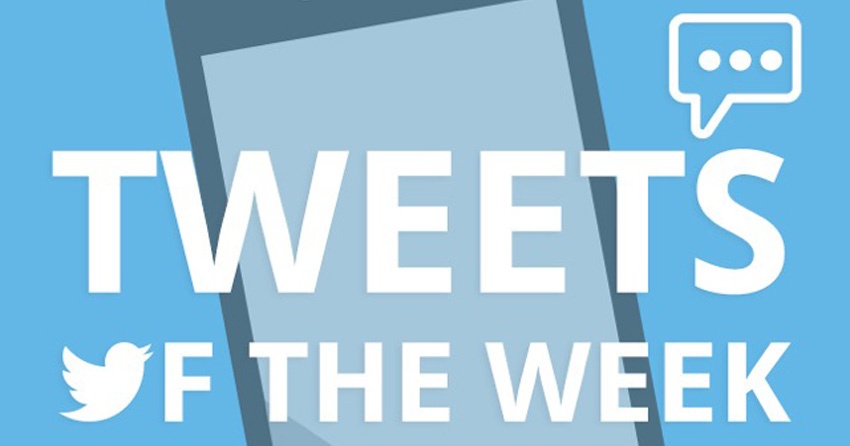 After Jay Z’s star-studded unveiling of Tidal, everyone has an opinion on what the advanced streaming service will mean for the ever-changing music world. Many people feel Jay’s offering is just another drop in an already oversaturated market, while others welcome his innovation.

Then, there’s Twitter, who proceeded to go in on Tidal and their board of superstars like only Twitter can, offering zero regard for anything of substance and making a meme of any angle possible. Read and weep below.

Madonna: "this reminds me of when I signed the Declaration of Independence" pic.twitter.com/PzzbTdkTRx

Capitalism: Take a product that already exists, rebrand it with words like "better" and "exclusive", and ask for twice as much. #TIDALforALL

So Kanye deleting all his tweets about Tidal means it can die now right?

Check out last week's tweets of the week!