While it wasn't that big of a deal when I was a kid, Halloween's popularity has grown substantially in Australia over the past few years.

More and more people now hold Halloween-themed parties, more areas throw Halloween events, and there are those select areas of suburbia where trick or treating is now happily embraced. But given that Halloween is officially happening today on a Thursday night, for those of us working the usual nine to five work week, we're likely to spend a quieter, more sober night in.

But if you're hoping to still get into the Halloween spirit, why not consider checking out the following websites and web series for some creepy, genuinely intriguing Halloween scares. Just be aware that you may struggle to fall asleep...

Out of all the sites out there, Creepypasta is one that has a built a strong following and a massive community of users who submit their own paranormal short stories and microfictions. As it's a community site, the quality of stories range from fantastic to fantastically awful, which has inspired a section titiled 'Crappypasta'.

But what's hard to avoid is the fact that Creepypasta has inspired some truly creepy characters such as Jeff the Killer and The Rake. And while Slender Man (I'll get to him later) wasn't created on Creepypasta, the character has seen a huge surge of literary support on the site. 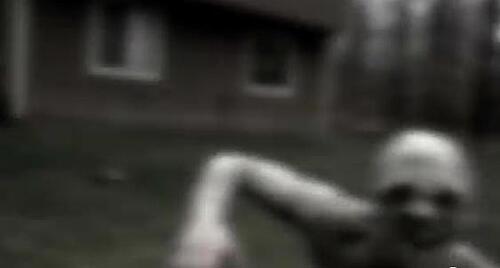 If you're only interested in reading the genuinely good creepy stories on the site, then you can see a list of stories based off there overall ratings. Click those sitting towards the top, and chances are you'll read a few great pieces of fiction that may just leave you a little more than unsettled.

The SCP Foundation is a great site for anyone fascinated with hypothetical supernatural beings and mysterious objects. With almost 2,000 weird or horrifying beings, objects and incidents listed, the SCP Foundation really draws you in up to a point where you may start worrying that what you're reading could be true, just like any good work of horror should.

Notable entries include SCP-173 (The Sculpture) and SCP-087 (The Stairwell). Quite possibly the most well known, The Sculpture focuses on a sculpture made from concrete and rebar that is locked away in a container. Given the supernatural nature of the story and the website itself, The Sculpture is made to be a nightmarish figure that will kill anyone that does not keep it in their direct line of site. 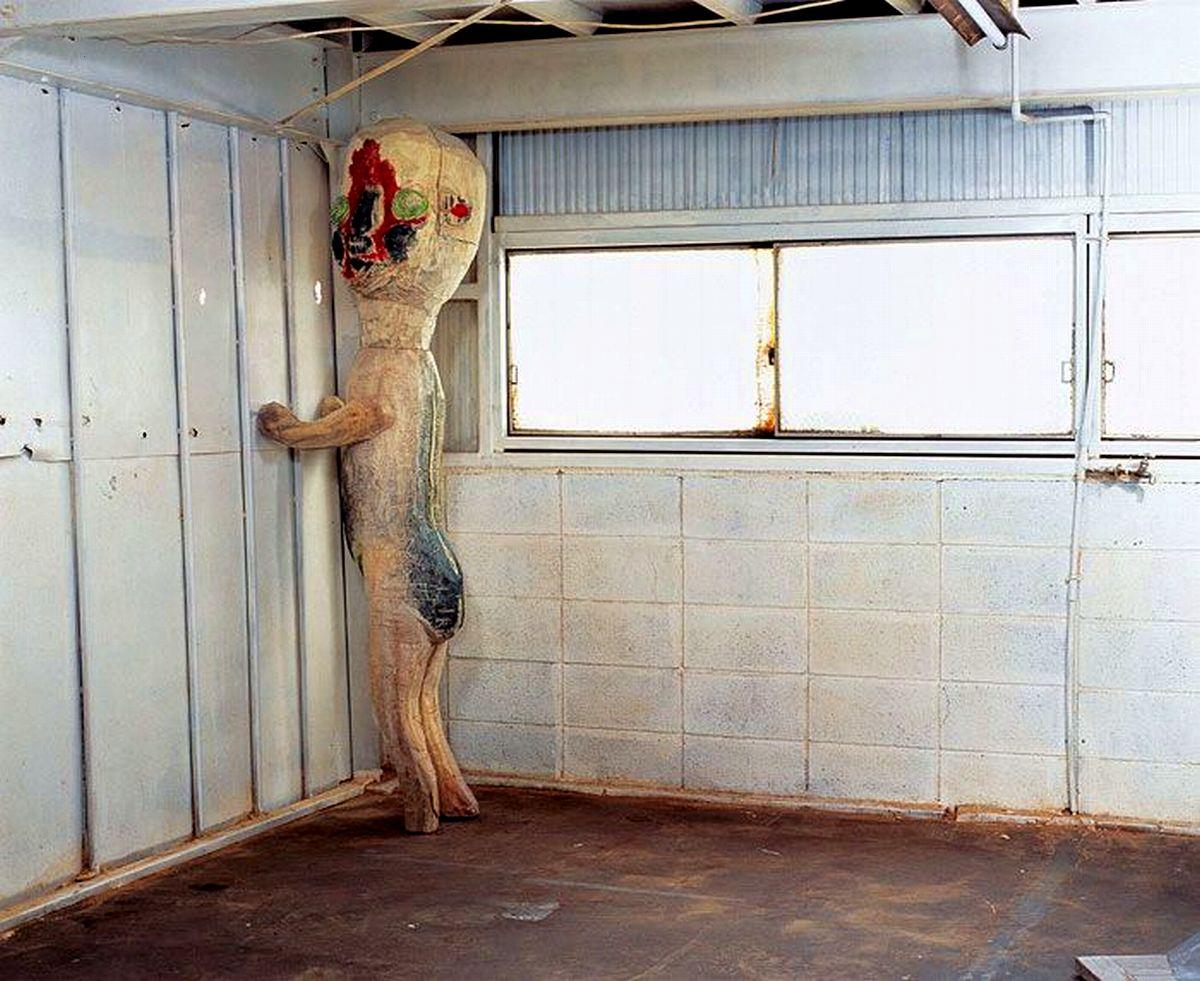 Suffice to say, if you spend time on the SCP Foundation website, you're going to come across some great, Halloween-worthy content. The SCP Foundation has followed such a cult following that an indie game was made after it and its various supernatural beings and object. It's called SCP - Containment Breach.

Less of a site and more of an extensive online experience, Slender Man has turned into a cult figure that most people find absolutely terrifying the first time they read/see something about him. While Slender Man's origins stem from a Something Awful paranormal forum discussion, this tall, slender and menacing faceless figure in a business suit has found his way into a wide range of online media.

While I won't discuss everything about Slender Man here, he is typically described as tall (8 to 10 feet tall), multi-limbed (with the help of tendrils), faceless and always in a black business suit with a white shirt and black or red tie. When Something Awful user Victor Surge created him, he noted inspirations from the likes of Stephen King novels and crafted Slender Man as a paranormal, potential multidimensional figure that stalks and kills children. It's an absolutely dark tale, but makes for a compelling piece of horror-induced evil. 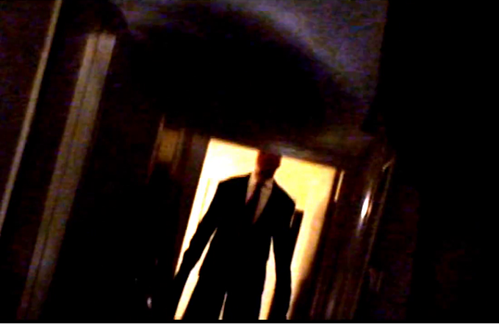 His very creation has inspired web series and alternate reality games (ARGs) based off him, including Marble Hornets (a personal favourite), TribeTwelve and EverymanHYBRID. While each series have their own additional antagonists, re-imaginings of Slender Man exist in all of them. Marble Hornets is its own self-contained web series on YouTube, but both TribeTwelve and EverymanHYRID are ARGs that have stories that extend outside of their YouTube channels and, at points, have even crossed over with one another.

Then you also have the Slender Man inspired video games, with Slender and its sequel Slender: The Arrival (with a story written by the Marble Hornets team) being the most popular ones centred around the mythos of Slender Man. Minecraft's Enderman are inspired by Slender Man. The reach and impact of Slender Man on internet culture has been so significant that reports have come out from people even claiming to see the sadistic figure in real life.

Every myth has its beginnings, and Slender Man's all started on a forum discussion. A large achievement, when you think about it.

What other sites or web series do you believe are worth checking out for a good Halloween viewing?