Artificial Intelligence: What it is currently capable of

It’s hard to believe the changes that have happened since the creation of Google in 1995. In a few decades Google has found its self-transforming from a humble search engine to one of the largest companies in the world, leading the future of technology.

This week at Google’s annual Google I/O festival, Google announced the developments that they have made with their virtual assistant, Google Assistant. If you haven’t seen it, and if you haven’t I highly recommend taking a minute to watch the video, Google has developed an AI smart enough to mimic a human well enough that it is able to have a conversation with a person without them being aware that they are speaking with an android.

A lot of people were amazed by this idea, shocked that this smart technology may be available to them in the near future. But, along with the awe, came some concern. The future of AI is scary to some, including Elon Musk, who has famously come out as fearing the development of AI, claiming that through these changes “we are summoning the devil.” 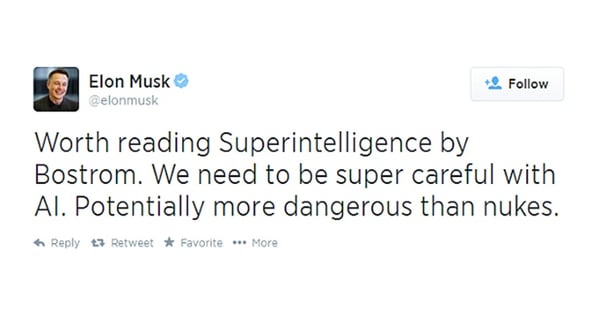 However, there is no stopping this change, with a slew of AI being developed for better, or for worse. There are many AIs that are currently available and are only growing stronger every day. Here a few examples of tasks that have can currently be completed by an artificial intelligence;

Last year, a Japanese AI not only wrote a book but also nearly won an award for it's work. The book was reviewed as "well structured" but overall did have some problems, particularly with the quality of the characters. However, this is still a huge step for the development of AI.

An AI has also been developed to produce the sixth installment of Game Of Thrones. Another has written a Harry Potter book. 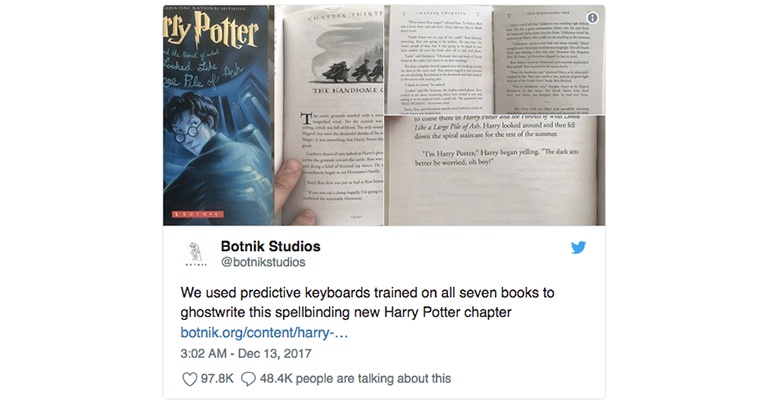 The novel isn't perfect, especially considering it's very strange title, Harry Potter And The Portrait Of What Looked Like A Large Pile Of Ash, but it's still unbelievable to think that a computer is now capable of writing a whole book.

Last August, the first ever album composed with the assistance of an AI was released. All though the lyrics were written by a person, the instrumentation was created by an AI called Amper. The first single off the album, Break Free, has over a million views on YouTube and has received mostly positive feedback.

Don't worry, though, it is unlikely that every pop song will be made by a robot in the future. Amper's main purpose is to easily create music to go along with other content, such as videos. CEO, Drew Silverstein, has stated that the software still requires a human touch.


There are so many AI chatbots out there. When first released, the programs were clunky, broken and, often, hilariously wrong when it came to interpreting how people interact with one another. But years have passed and these AIs are only getting better. Customers are now able to interact with chat bots through Facebook messenger, with a range of abilities from answering customer queries to selling products. 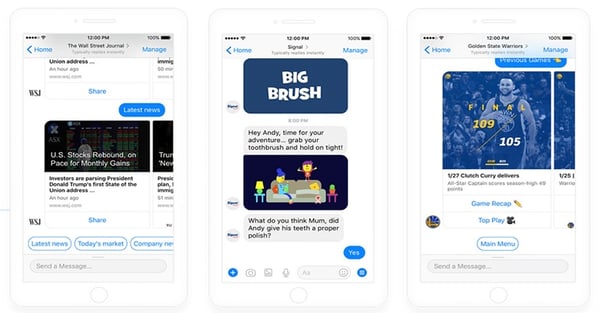 I'm sure most of you are aware of this one, another brilliant Google invention, the self driving car. Although not currently available since most countries have laws that do not permit vehicles to be driven by AI, the technology is still being developed.

Well, not quiet, but there is an app available that can create it's own recipes. If you want to cook a meal but don't have time to go to the supermarket and can't seem to put together the ingredients that you have available, you can type in the your ingredients and Chef Watson will design a recipe for you. 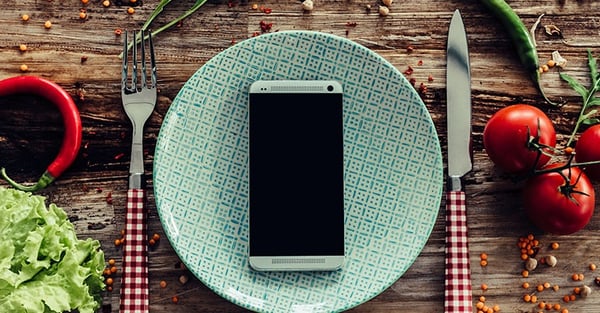