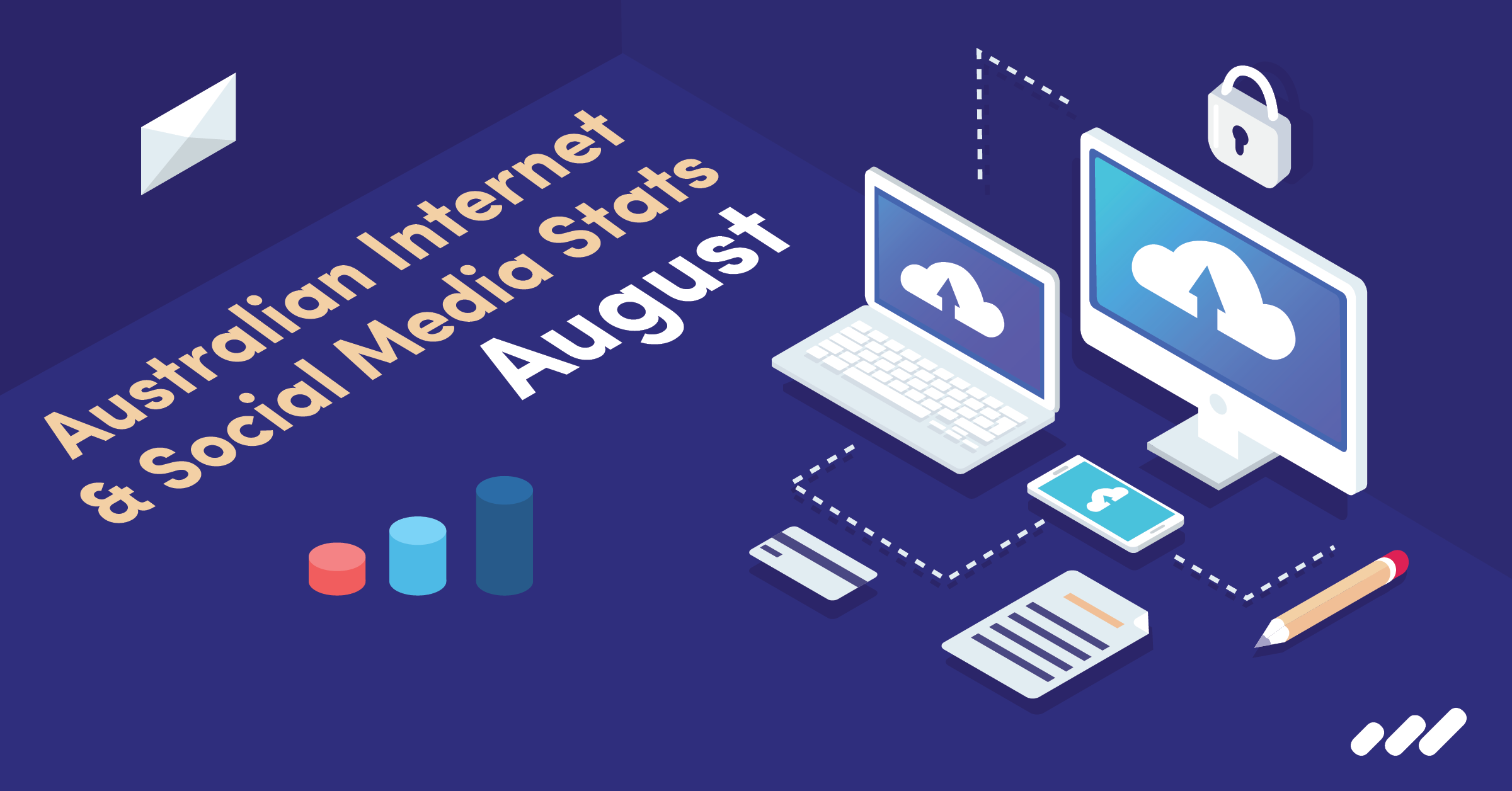 It’s been an interesting month. Facebook continues to run televised ads on its privacy commitments in the wake of user concerns and an increase in account deletion. Meanwhile, Snapchat’s Australian user count has risen after the roll out of new features.

Here’s what you need to know for August: