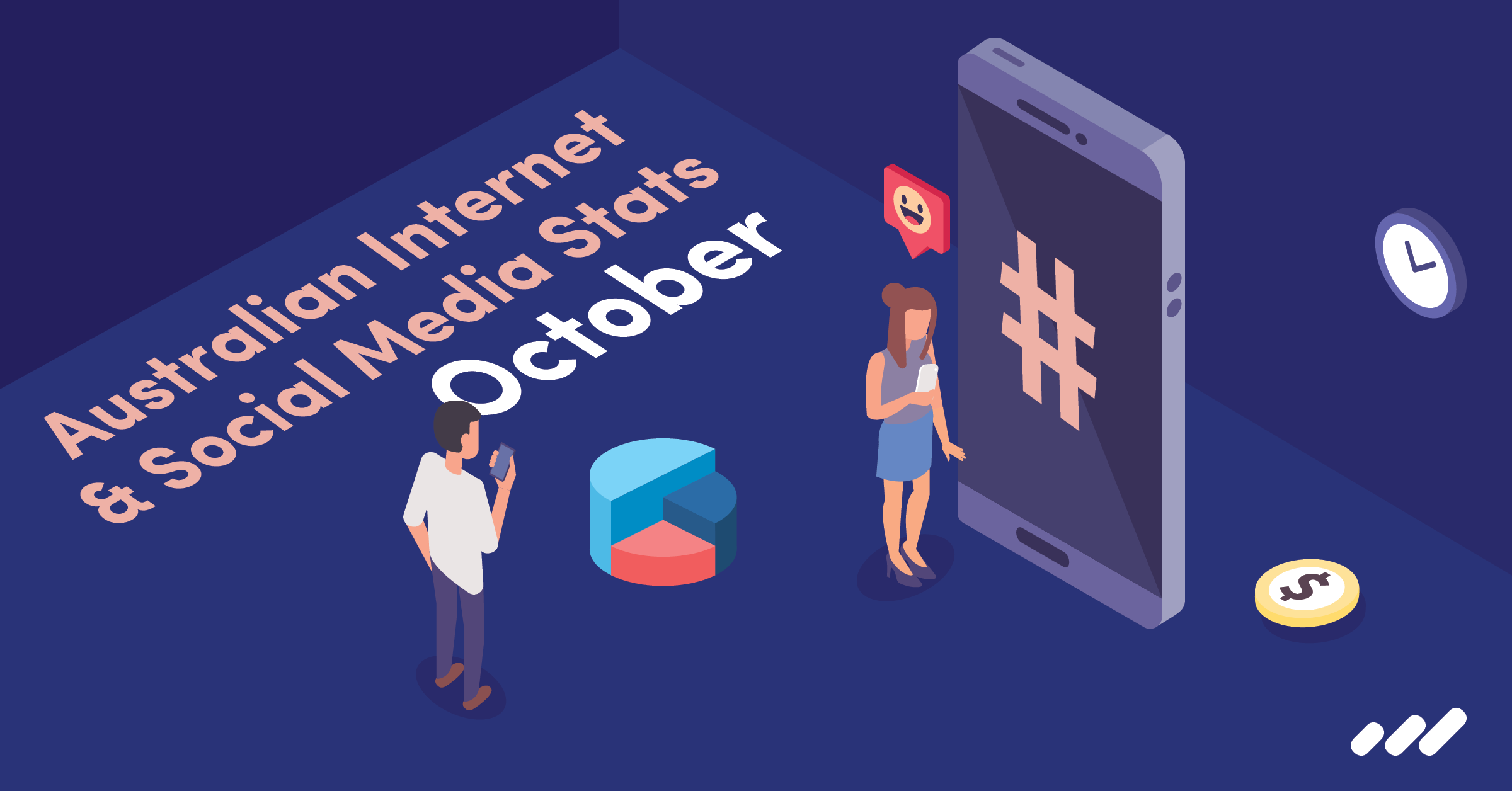 Both WhatsApp and Snapchat made big leaps in number of users in Australia this October. With new iPhones released to the market, the marketshare of both iOS and the Safari web browser increased.

It's been a big month for technology, as October often is. It is dubbed Techtober for a reason. New iPhones, new Google Pixel, and various other phones and gadgets. But October also had a number of much bigger and more important stories.

Here’s what you need to know for October: