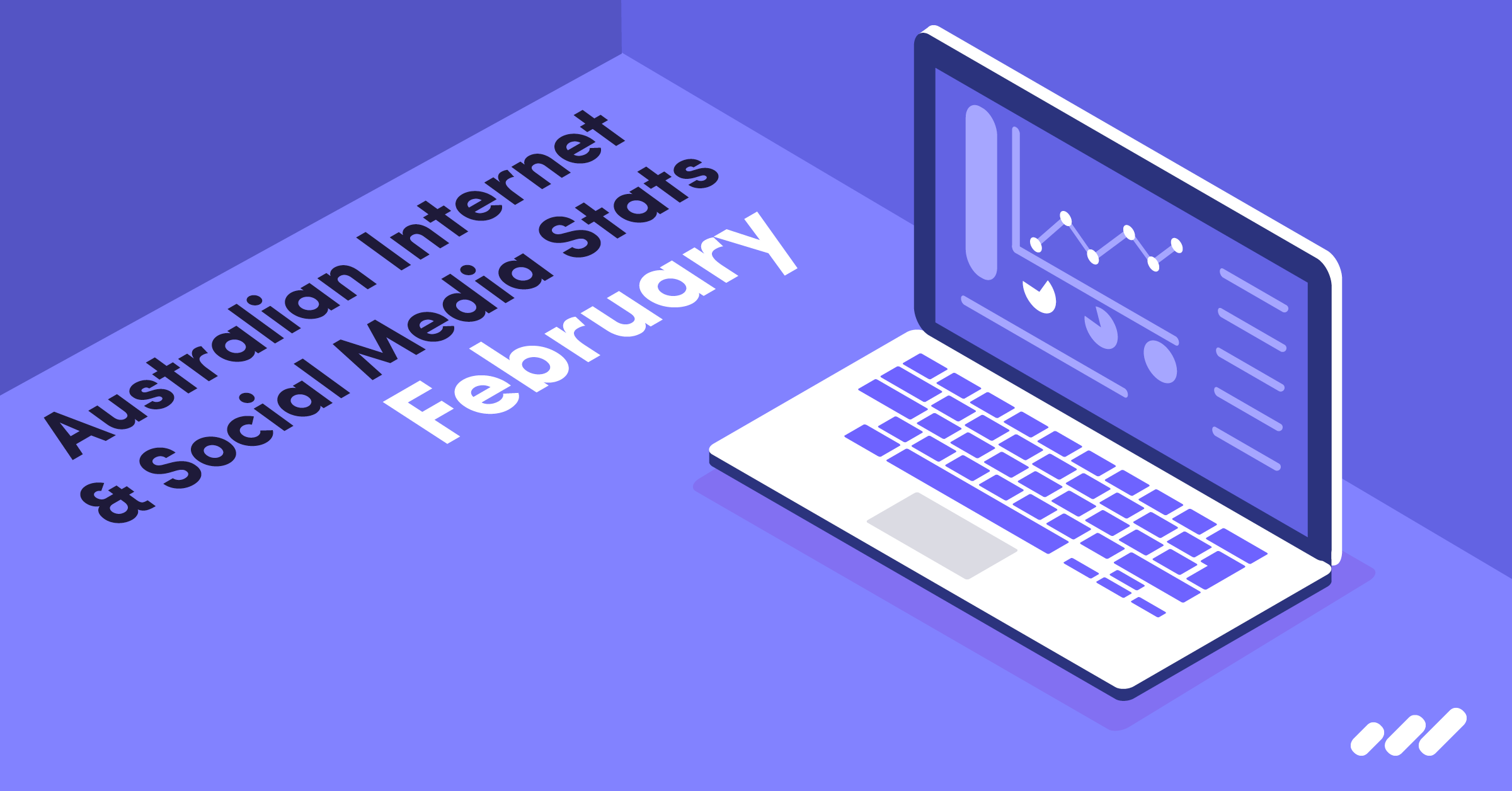 It’s been a busy start to the year, with big news stories (both good and bad) hitting the internet and social media world.

It’s been a rocky couple of months for Snapchat, which experienced a lot of backlash to their recent app redesign and also the Kylie Jenner debacle - when a tweet from the reality TV star seemingly lead to shares falling 8.5%, costing Snap $1.3 billion.

Here’s what else happened in February: