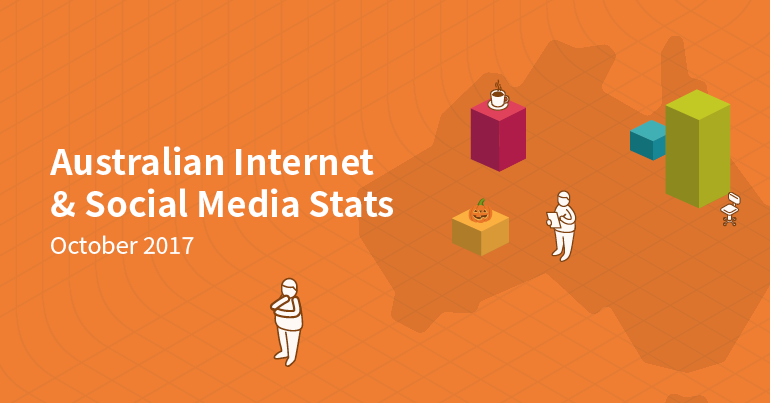 It wasn’t just Halloween that people celebrated in October, there were plenty of big things happening in the world of social media.

Here’s what happened in October: