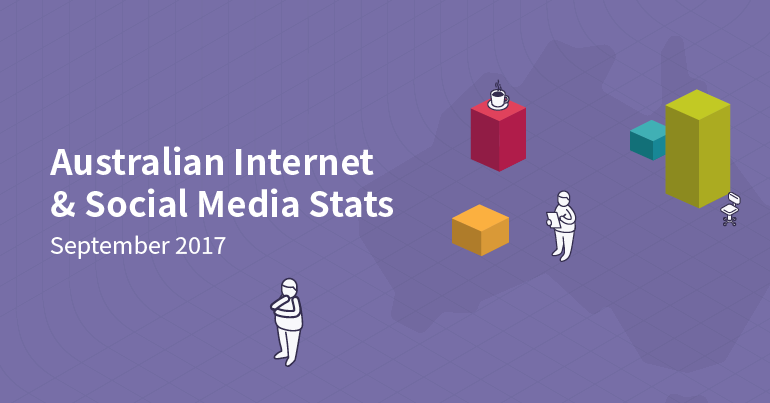 September saw some big launches and social media updates. The biggest news for iPhone fanatics was the reveal of the iPhone X.

But social also saw some shifts, with Messenger’s Day feature clocking up 70 million daily users. Who would have guessed? And Twitter announcing they’re changing their character limit...or are they?

Here’s what happened in September 2017: