Our 5 favourite Christmas ad campaigns of 2015 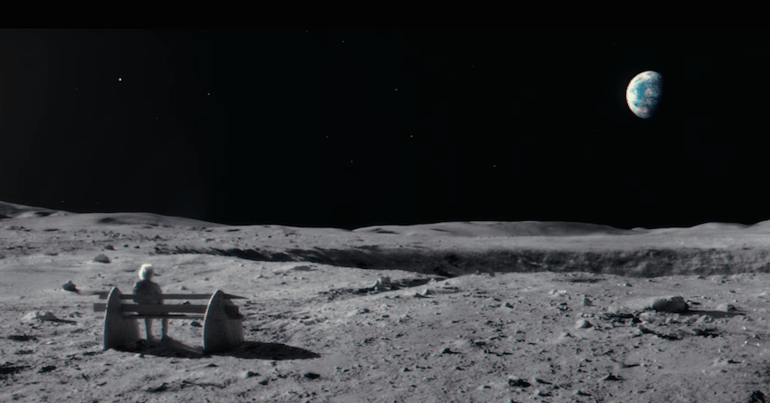 Heart-warming, thought-provoking, tear-jerking, quirky… Nope we’re not talking about a TED talk or the latest inspirational novel to hit the bookshelves; we’re talking adverts. In this blog, we shed light on some of the best Christmas Campaigns to grace us in 2015. We’re talking short, sweet, 1 - 3 minute shorts that you won’t be able to get out of your head (the aim, of course, of any ad campaign).

Taking the top spot for this year’s amazing ad campaigns is the Spanish Lottery. This Pixar-esque video taps into one very real emotion that can be felt during the holidays – loneliness; and, in turn, the redeeming power of love and inclusion. Giving something special to someone – a lottery ticket that could change their lives.

Again, pulling on the heart strings, each year John Lewis’ ad campaigns never fail to go viral with their meaningful shorts around Christmas time. In this year’s ad, the story of a little girl named Lily is told and her insistence in letting the ‘man on the moon’ know someone is thinking of them. A timely reminder for all of us with loved ones in their later years, and also to pick up something from John Lewis.

Capturing the imagination of Australian children everywhere, this year Myer’s campaign featured some wonderful stop-motion fun in their charming Christmas campaign (using Aardman, the academy award-winning animation studio behind Wallace & Gromit). “Myer has always been a destination for Christmas. We figured that goes for everyone, including little Christmas icons like reindeers and elves,” said creative director, Evan Roberts.

Consistent with their everyday beliefs that Coca-Cola is for everyone and that everyone deserves a nice cold Coke, there are multiple Coca-Cola ads out this year that pretty much target everyone. For the sake of not having this blog drag on, we’ve opted for just one to focus on. This 2015 advert shows the spirit of Christmas in scenes that everyone can relate to – sharing Christmas values through sharing a bottle of Coca-Cola.

Enlisting the acting chops of Anna Kendrick, this interactive Christmas Campaign gets users really engaged with a short series of films tagged #MissAdventure. Being the perfect example of how to use hashtags to get your audience invested in your brand, viewers are seamlessly integrated into the world of Kate Spade – you can even click on the items throughout to shop all Kate Spade looks featured.

Have there been any Christmas ads this year that have inspired or moved you? Be sure to tell us about them in the comments below.