The rumoured features of the iPhone 6s 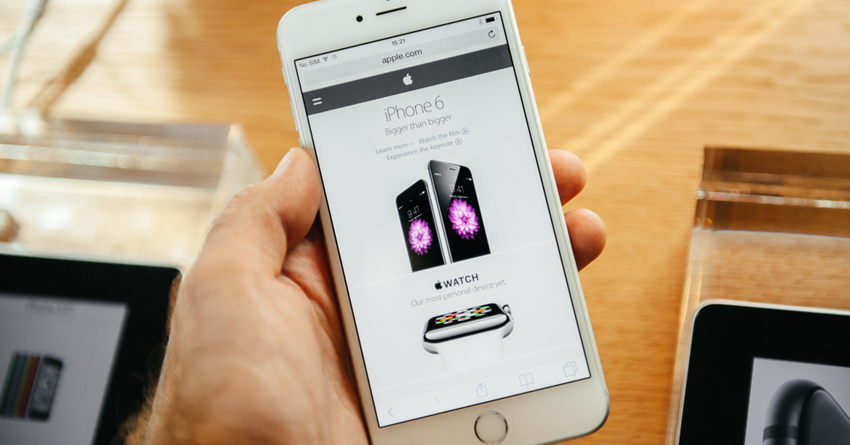 Prior to every new release, there is always a massive flurry of speculation as to what Apple’s next move will be in the smart phone space. As the iPhone celebrates its eighth year since taking both the computing and mobile worlds by storm, here are four rumoured changes making the rounds for the upcoming model, expected to come out in two versions and be named the “iPhone 6s” and “iPhone 6s Plus.”

Force Touch is a feature that enables the iPhone to detect differences in touch pressure, giving its user interface the dimension of depth. It made its debut on the Apple Watch, with its capabilities brought to some MacBooks afterwards. Recent news has suggests that the technology will be integrated in the displays of the new iPhone.

What Force Touch does is it provide users with the ability to control and bring up different functions via how deeply they press on the screen. Force Touch registers that a light tap means something different from a hard press, which is particularly useful for situations like dropping a pin in Maps as opposed to merely selecting a location.

This move is related to the speculation surrounding the eventual phasing out of the home button (discussed next), especially when a particular touch pressure, such as a hard press, can just as easily take the user back home.

2. Removal of the home button

A redesign could see the home button disappearing. If the rumours are true, it will be one of the iPhone’s most visible hardware changes in years, although it is unlikely to be rolled out within the next two years (and who knows, possibly even scrapped further down the road). Whilst sad to farewell such an iconic feature, on the plus side, it would contribute to reducing the (already low) weight of the phones.

Along with this comes the need for Apple to integrate other functions tied to the home button, like waking the display or Touch ID, elsewhere on the phone. A strong possibility is that Force Touch will be called upon to do the job, where differences in touch pressure will replace the need for a physical home button.

Touch ID is a security feature that reads and recognises fingerprints for the purpose of unlocking the iPhone and, in some cases, completing online transactions. The Touch ID fingerprint scanner is currently embedded into the home buttons of iPhones from the 5s model onwards. 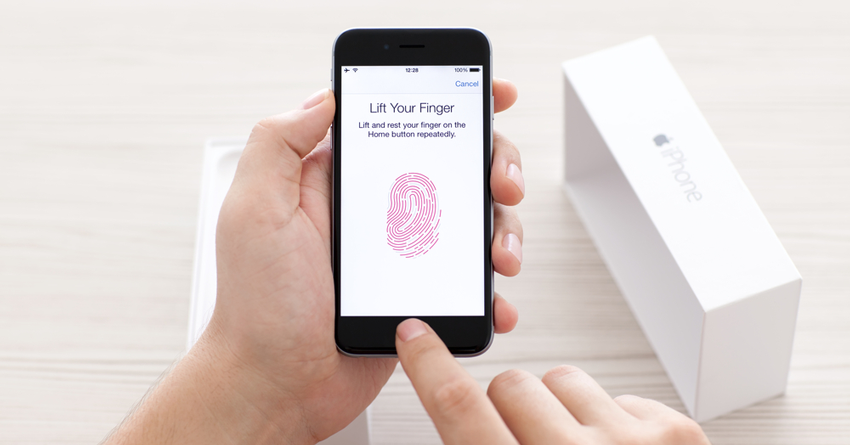 As noted, if the rumours about the future removal of the home button are to be believed, Apple would have to allocate a new area on the screen where a user's fingerprint could be scanned. The most likely candidate is the touchscreen itself.

The iPhone’s rear-facing camera is also rumoured to receive a spec boost - specifically an increase in its megapixel rating. Whilst iPhones from the 4s model onwards currently sport 8-megapixel cameras, the next model(s) is predicted to be a move to a 12-megapixel camera. However, another speculation is that Apple may instead consider a camera miniaturisation technology based on what it terms “a light splitter cube” that may potentially capture colour and light better while reducing motion blur.

With all that said, nothing is yet set in stone. As with how rumours go, these should be taken with a grain of salt. However, it's always worth keeping each reported rumour in mind to see which ones, if any, eventuate when Apple officially unveils its latest iPhone models.