Is Gender-Specific Marketing A Thing Of The Past? 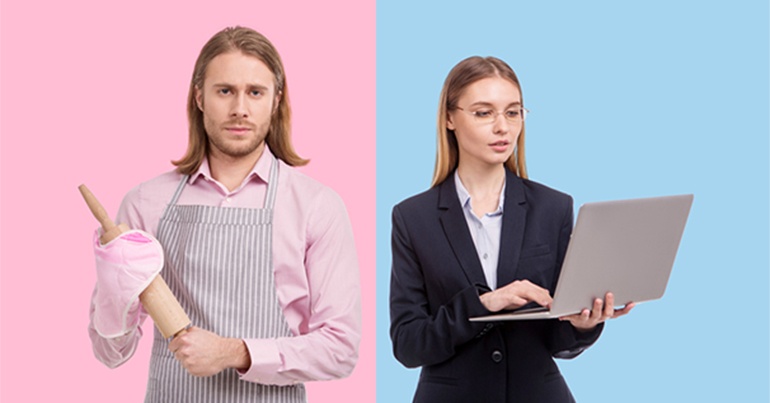 A lot has changed since the beginning of commercial advertising. One of the biggest changes that has occurred is the perceptions of both men and women. But, now, with gender-neutrality becoming the norm is gender-specific marketing reaching it's demise?


In the wake of social change, last year the British Advertising Standards Authority took actions to reduce gender stereotypes by proposing new rules that dis-allow advertisements to strongly re-enforce gender roles or discriminate against those who don't conform. These actions were taken after public outcry surrounding advertisements that stereotyped genders. In turn, many industry have been adjusting to keep up with these social changes.

In 2015, Toys 'R' Us removed gender categories from their ecommerce store. In turn, other toy companies, such as Target, starting following suit.

Mattel released an advertisement for Barbie in 2015 featuring a young boy and two girls playing with the doll. This advertisement caused controversy but overall was praised for it's inclusiveness.

Over the past decade the make-up industry has made impressive move to generate a male audience. One way companies have open them selves up to a new audience is by employing well-known beauty guru's to become the face of their company.

Most notably, CoverGirl spokesman James Charles made waves when he was declared the companies first CoverBoy. The campaign, announcing him as the first CoverBoy, was promoted across the companies social media platforms. Vice president, Laura Brinker said the decision was made due to an increasingly diverse population and a trend among their audience that indicated an acceptance of diversity.

Maybelline also saw this trend in the market and launched a campaign with make-up artist, Manny Gutierrez, fronting the product. The campaign including many videos posted across social media showing Manny promoting the brand's new mascara.

With 54% of millennial's often shopping for clothes outside of their own gender, many online retailers have caught on to this trend.John Lewis removed gender labels from their children fashion on their website in an attempt to stop the reinforcements of gender roles in children's clothes. Some of the clothes are still traditional feminine, with floral dresses and skirts, but the brand encourages that fact that the clothes can be worn by both boys and girls.

Zara has also moved in a similar direction, introducing a fashion line that can be worn by anyone. 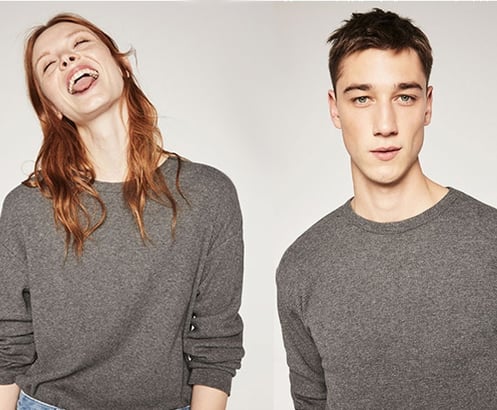 However, this change came with some criticism, with some customers wanting to follow in the footsteps of John Lewis and simply remove gender options from their website all together.

It's unlikely that gender roles and stereotypes will ever see their demise in the world of advertising and marketing but many companies have taken risks to think outside of genders and open themselves up to new markets.


Is gender-specific marketing on the way out? Leave us a comment to tell us what you think.