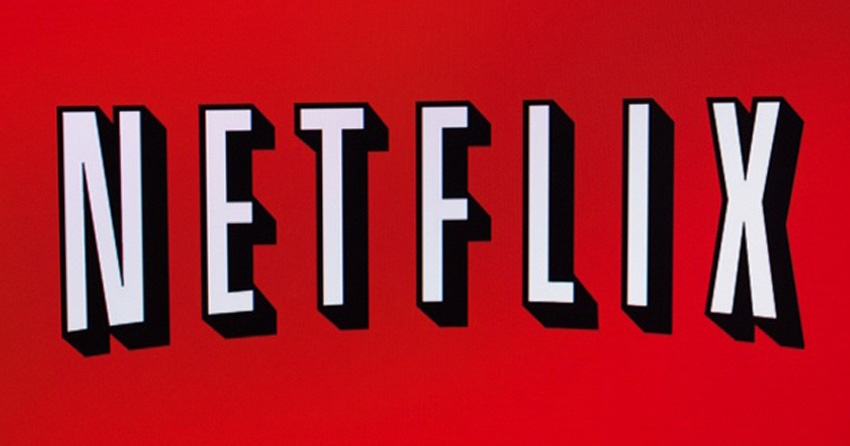 Tonight, Treasurer Joe Hockey will announce his 2015 Federal Budget, detailing what measures will be taken to reduce Australia's overall debt.

While speculation continues as to just what will be contained in his latest budget, one piece of information that has emerged is that the government intends to impose international tax avoidance measures, one of which is currently being cited as the Netflix Tax.

(NOTE: This article is intended to take a neutral look at the tax, focusing on what it is, the concerns that have been raised, and the intended benefits of the tax itself.)

What is the Netflix Tax?

Netflix only had its official Australian launch at the end of March, and already it looks as though those who have subscribed to the service may have to end up paying a little more each month. The Netflix Tax will focus on overseas-based companies that sell digital products into Australia and currently do not include GST in the price. The Netflix Tax is named as such as the US-based streaming giant is one of many overseas companies that do not charge GST (an additional 10%).

This tax would, of course, affect numerous overseas companies that specialise specifically in providing global markets with digital-only goods. Do you buy and download eBooks from a company such as Amazon? You're not being charged GST. If you're PC or Mac gamer, do you purchase and download games off Steam? They're GST-free. Purchases from Google are also currently GST-free.

Of course, Australian-based companies that sell digital products already impose GST (it is a legal requirement, after all), as do certain international companies that have already been adjusting prices to include GST (e.g. Apple's iTunes). These will not be affected by the proposed tax.

Concerns regarding the Netflix Tax

The general annoyance of having to pay more for digital purchases aside, there are some genuine concerns that have emerged surrounding the proposed introduction of this tax. While on some online stores the difference in cost will be relatively minimal, the same can't be said of all online stores.

The above mentioned Steam Store, which provides digital versions of video games for PC and Mac, currently works off converting US prices to Australian prices when purchased here. As Australian Steam customers are purchasing a game based off its US price, it is then converted to a higher Australian price, and an international transaction fee is charged to the individual's credit card/account. Depending on the price of the game, this international transaction fee could range anywhere from a few cents to several dollars. The collective cost of the difference after conversion and the international transaction fee can increase the price quite a bit in itself. Add a 10% GST charge to that, and the appeal of purchasing digital products due to their lower costs could be reduced.

Even if talking about a digital product where the proper Australian cost is shown from the outset, such as a $90 video game, you add the 10% to it, and it now suddenly costs $99. Compared to other countries, Australians already tend to face some pretty notable disparities in cost for digital products - and this cost is usually on the higher end of the scale. So while the 10% increase may not seem like much in certain situations, adding it to the higher prices we already typically pay for digital products (even when purchasing from overseas companies) could do more harm than good to average consumer.

We are yet to see this tax in effect, and it is a proposed tax that still needs further governmental support to be passed - so nothing is set in stone. And for all its controversy, the tax could encourage more Australians to return to buying products - including those of a digital nature - through Australian retailers/online sellers. Part of the purpose of the measure is to provide Australian businesses with a more level playing field online.

However, already in response to the tax, people have spoken of the fact that it could drive even more people to online piracy. Granted, the comments and discussions that emerge online are often times hyperbolic, but it's still a good point. If someone feels they're being charged too much for a product locally and internationally, they may just forego a purchase and download it illegally instead.

Again, this is all hypothetical. Only time will tell if this tax measure is passed and, if so, whether or not it will drive people to local commerce or piracy.

What do you think of the proposed tax? Don't hesitate to share your thoughts in the comments below.