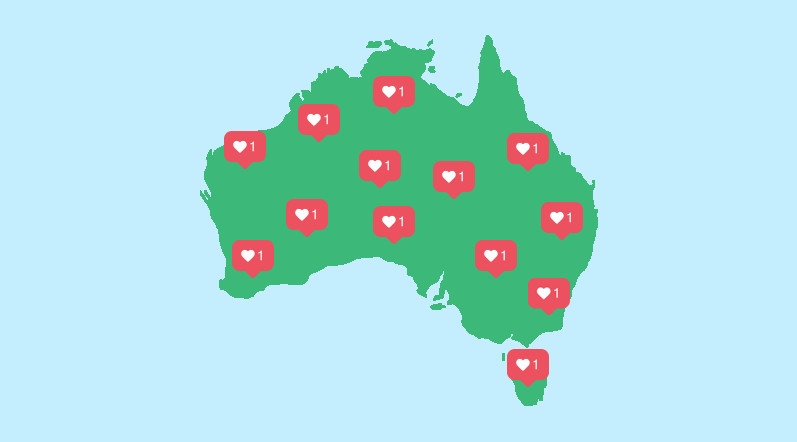 Now boasting over a cool BILLION monthly active users worldwide, Instagram has become one of the most successful social networks.

In Australia, how many of us exactly are active Grammers? Whether personal or professional, in today's article, I take a look at a new series of Australian-based Instagram statistics to get to the bottom of how we're using the social platform in 2018.

In Australia, the main cities that receive the most Instagram activity are Sydney, Melbourne and Brisbane. Measured based on the number of photos uploaded with the relevant hashtags, each city had the following numbers at the time of posting: 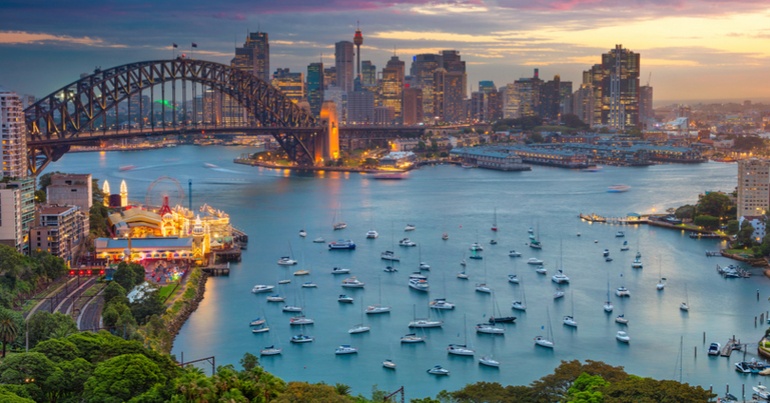 Given that Sydney, Melbourne and Brisbane are essentially Australia's most highly populated cities, these stats certainly make sense. There is a clear disparity in terms of photo numbers between Sydney and Melbourne (over 4,000 per month), despite the fact that Melbourne comes in second place.

Sydneysiders clearly enjoy sharing photos of their city. Of course, tourist numbers would also be contributing to this total count. And with Sydney being one of the main tourist attractions in Australia, this gives the city a real boost in the photo numbers game.

Taking tourists out the equation, what does the average Australian Instagram user look like? How often, on average, do they upload photos? And what's their typical photo count per month?

While there are Instagram users that go absolutely crazy with the amount of photos and videos they upload over a given month (and those that upload on an infrequent basis), the average Australian Instagram user will probably upload around 10 photos/videos each month. When breaking that down on a weekly basis, that's around 2 - 3 uploads per week. 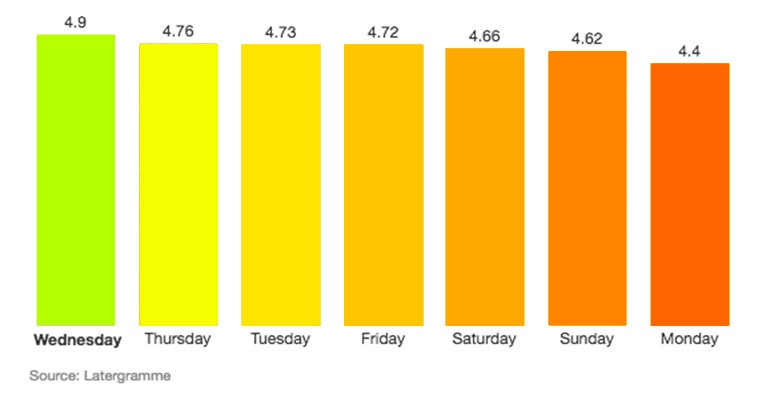 Australian's engagement doesn't necessarily jump or decline on a specific day but you are more likely to see increased likes, comments and views when you post at a specific time of day. Latergramme suggests posting at 5pm as this time slot showed a greater amount of usage than any other time of the day in Australia. 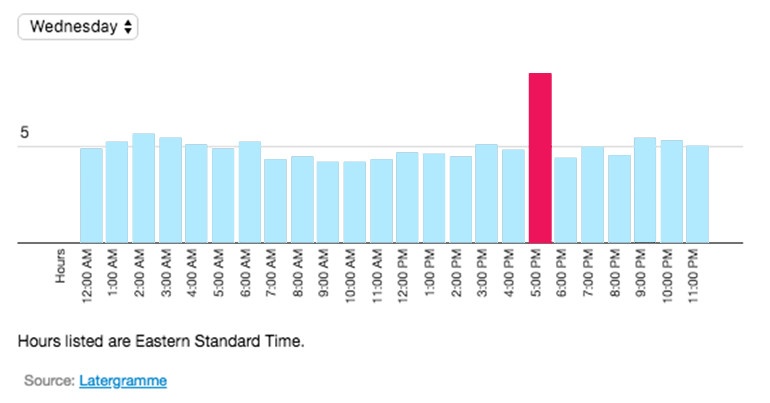 Here are the 10 hashtags that Australians use the most on Instagram.

Here are the top 10 most followed Australian Influencers on Instagram