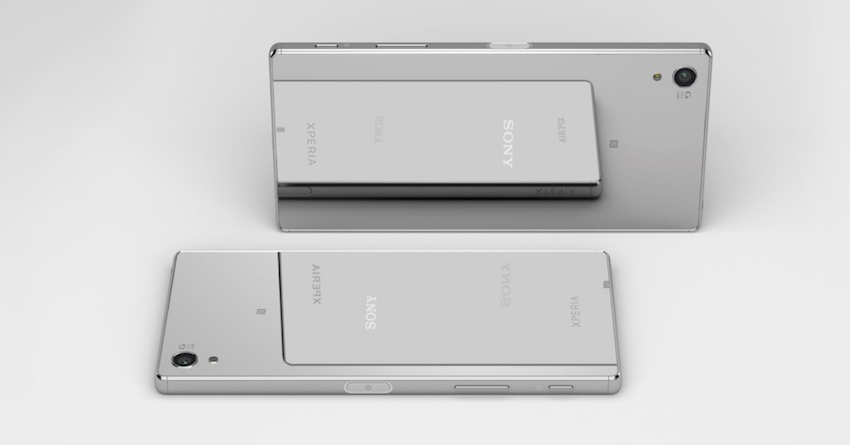 In a move that enhances its users’ content consumption experience, Sony unveiled its new 5.5” Xperia Z5 Premium phone. In fact, the Z5 Premium is one of a trio of the new Z5 range of phones, sitting on the luxurious end of a line that includes the standard Z5 (5.2”) and the Z5 Compact (4.6”). For this post, however, I'll be focusing on the features of the Z5 Premium, which is hailed as the world’s first 4K phone.

The news around its massive 4K resolution, which translates to a 3840 x 2160 display, has caused quite a stir in both good and bad ways. On one hand, the display is undeniably sharp. On the other, some commentators have been quick to suggest that regular smartphone users (the majority of the user population) are unlikely to notice the difference in density.

If you think the iPhone 6 Plus's resolution is fantastic, it only has half the pixel density of the Z5 Premium (401 and 806-ppi, respectively). It can be hard to imagine how much more fantastic “fantastic” can get, especially where the difference might be hard to spot on such a small display.

But resolution aside, the Z5 Premium is said by many to be an impressive phone. For one, the resolution of its back camera stands at 23 megapixels and comes with a sensor boasting the world’s fastest smartphone auto-focus at a mere 0.03 seconds. This is accessible from a dedicated camera button, a shortcut for launching the back camera in a flash. There is also a 5x clear zoom that does not come at the expense of image quality, plus better low-light performance, which is a noticeable upgrade from the previous Xperia models. As for the front, the Z5 Premium sports a 5 MP camera. 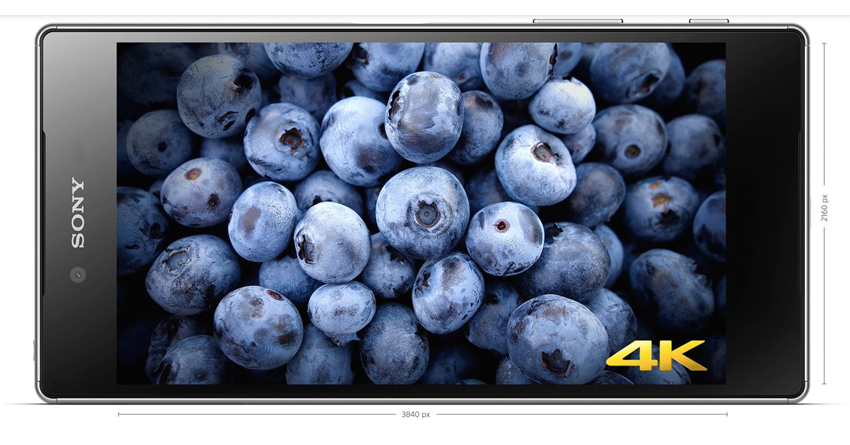 Aesthetically, it looks like a rectangular box fitted with a 5.5” screen. Its other features include a mirrored glass finish on the back with three colour options: black, gold and chrome (unfortunately, like mirrors, they need to be constantly cleaned to preserve their shine).

The phone also comes with a touch-based fingerprint scanner within the power button, so that the user can wake and unlock the device simultaneously. This is different from both the iPhone 6 and the Galaxy S6, where the scanner is embedded in the home button instead. Since up to 5 fingers can be registered, any finger (or thumb) can be used to get the Premium started. 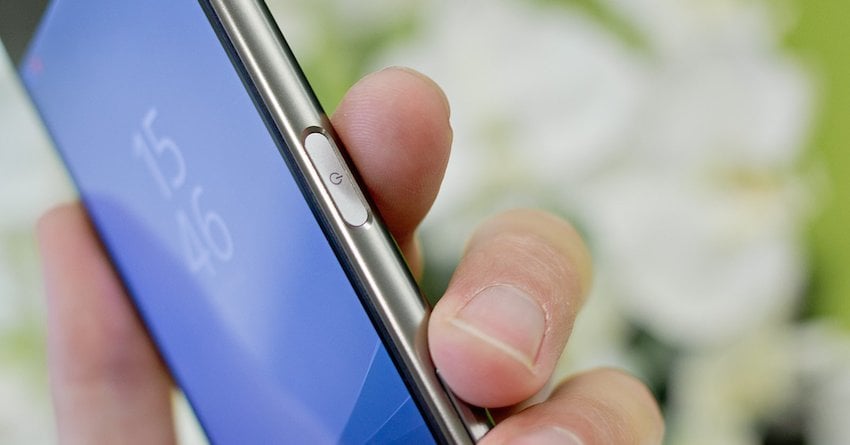 Inside, the phone houses a Snapdragon 810 processor and comes with Android 5.1 (that is, Lollipop). It charges faster too, giving 5.5 hours of usage out of 10 minutes of charging. Speaking of charge, battery life is one of the most hotly discussed topics around the power-hungry 4K display. Sony has likely anticipated this, which is perhaps why they have opted for a 3430 mAh battery, which is a little larger to make sure the phone lasts the distance. The company has claimed that the Premium will last for up to 2 days on a single charge – impressive, considering the relatively poor track record of smartphones these days.

Finally, users won’t need to worry about accidentally dropping the phone into a pool of water, as the phone is both water and dust resistant. Those willing to conduct this test will have to wait a few weeks, as Sony has yet to release both the price and availability for Australia.

Do you think these features will help Sony better compete in the saturated smartphone market? Let us know in the comments below.