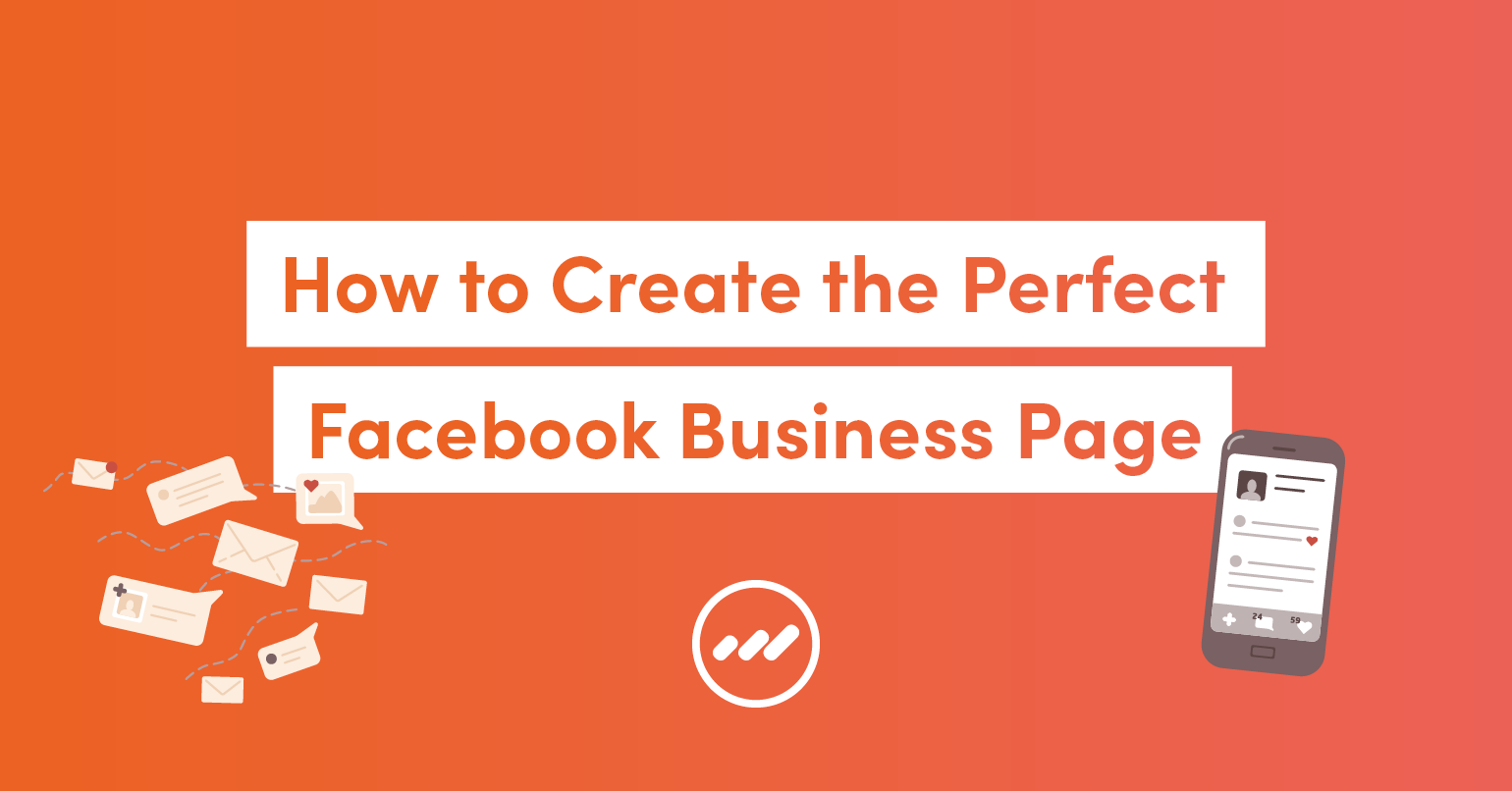 The Ultimate Guide to Direct Scheduling Your Instagram Posts 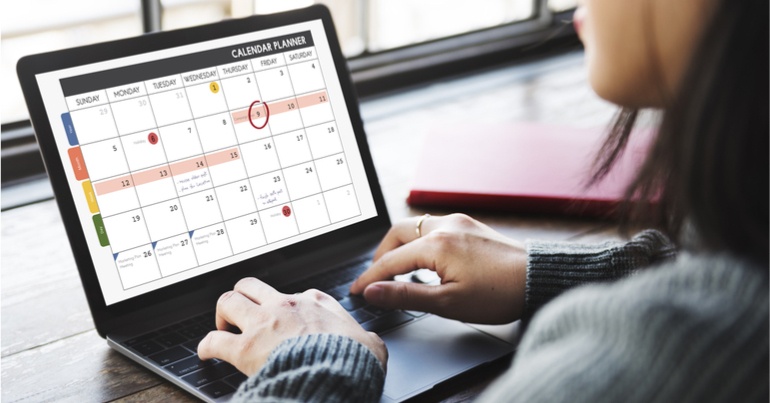 Social marketers have for years understood the importance of scheduling posts to most effectively generate leads, but one platform refused to get on board. That was until February when various third party scheduling apps announced that direct publishing was now available on Instagram. 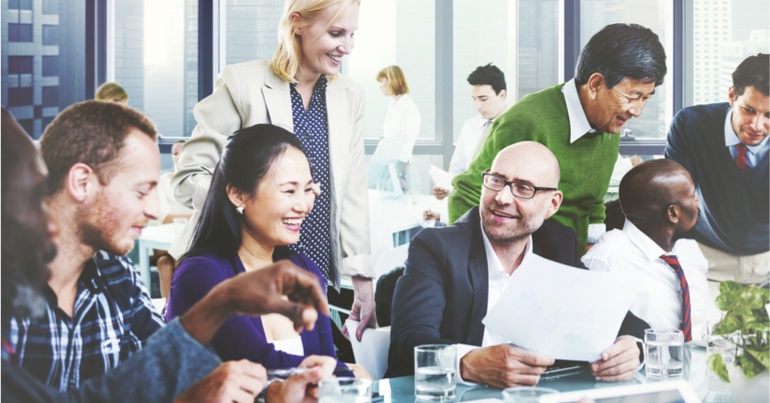 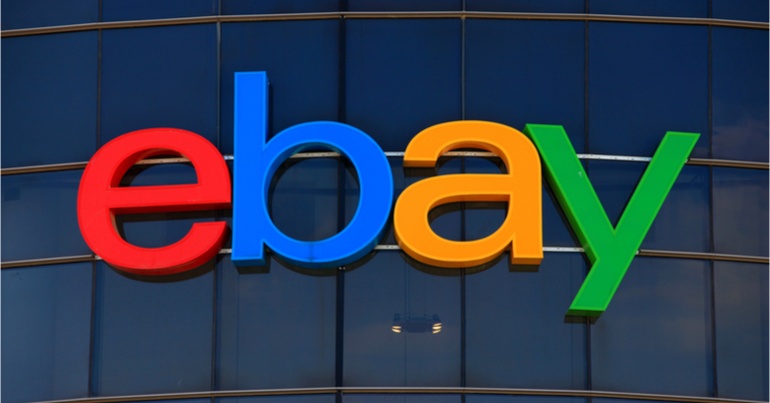 What is Facebook “Jobs” and How Will It Affect the Way You Hire? 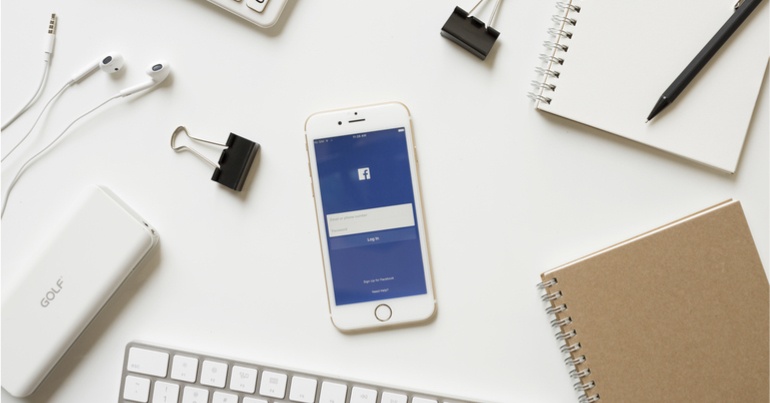 There’s no doubt Facebook has changed the way we engage with customers, but what about the way we hire? With over 65 million businesses on Facebook, it was only a matter of time before the social media giants unveiled a job search feature to match. Enter Facebook Jobs.

Amazon Is Shaking Up eCommerce & Retailers Are “Terrified” 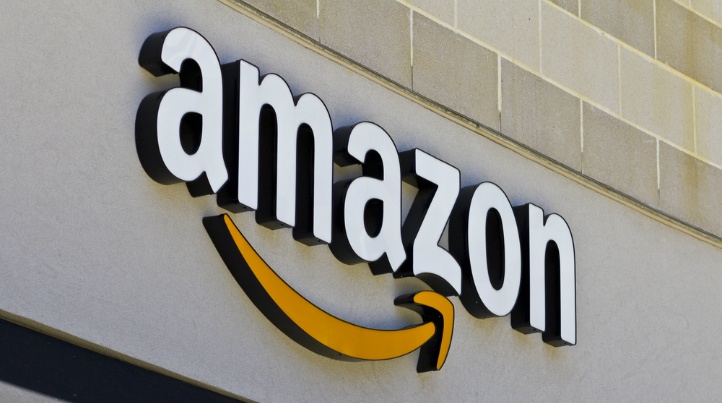 Amazon has come a long way from being predominantly an online book store. Retailers and eCommerce companies all over the world, and particularly in the U.S., have been in a panic over the recent growth the company has seen, as it continues to expand into everything from tech products to film production. 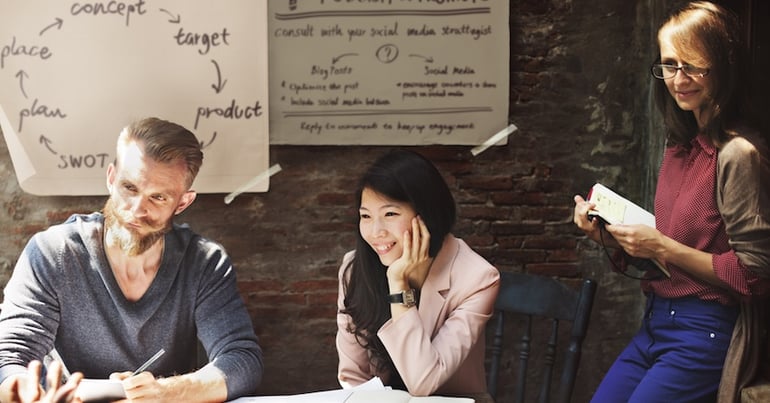 Do you want a marketing team for your business? If so, then there are some fundamentals you need to account for before you even start hiring. Remember that marketing (regardless of the platform) is a creatively-driven industry. It's also an industry that excels when supported by collaboration, helpful critiques and guidance, and fostered ideation.

You can now find local professional services through Facebook 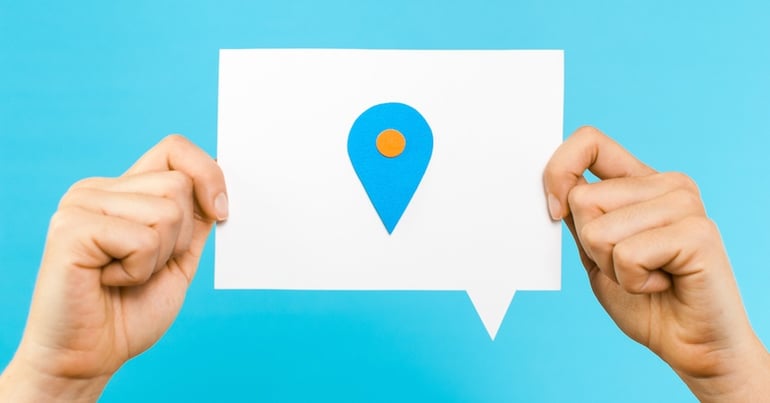 It's no secret that Facebook has access to one of the most extensive lists of businesses around the world. For every brand page that is created, the social network expands its database and can even begin to learn what types of businesses appeal to different users. Over the years, however, the main interaction any user has had with a business is via the brand page itself. If they're not engaging with that business via their brand page, then chances are they're not engaging with them at all.

Yesterday, video-sharing platform YouTube officially announced the introduction of a paid tier of its service, which will be named YouTube Red.

As a service, some believe YouTube Red may be what the YouTube Music Keys beta was but in its final form. For the price of $9.99 a month (though this is the US price), YouTube users will gain access to some key benefits over the default, free version of YouTube. 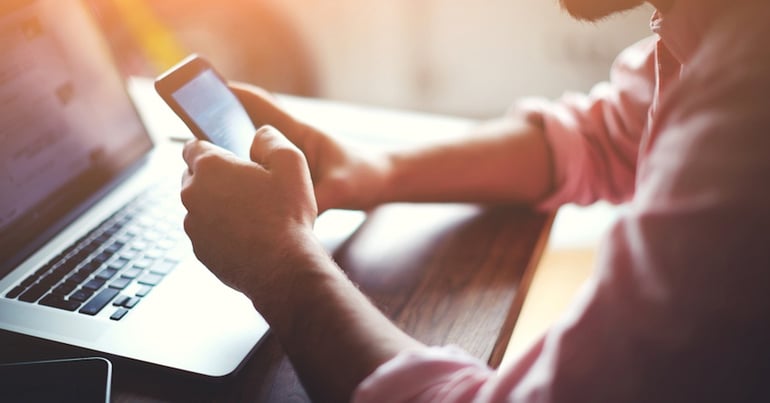