WhatsApp: 900 million users, but failing to turn a profit

WhatsApp is not just arguably the most popular messaging app in the world, it is statistically the most popular. A few days ago, the app's founder, Jan Kuom, announced that WhatsApp now boasts 900 million monthly active users. This sets it ahead of Facebook's Messenger app (which is number 2 in the world) by approximately 200 million users.

Of course, this is of no concern to Facebook as the company acquired WhatsApp towards the end of last year. Unlike Messenger, however, WhatsApp suffers from an issue where it is has a massive user base but lacks any clear business model to ensure it's actually turning a profit. 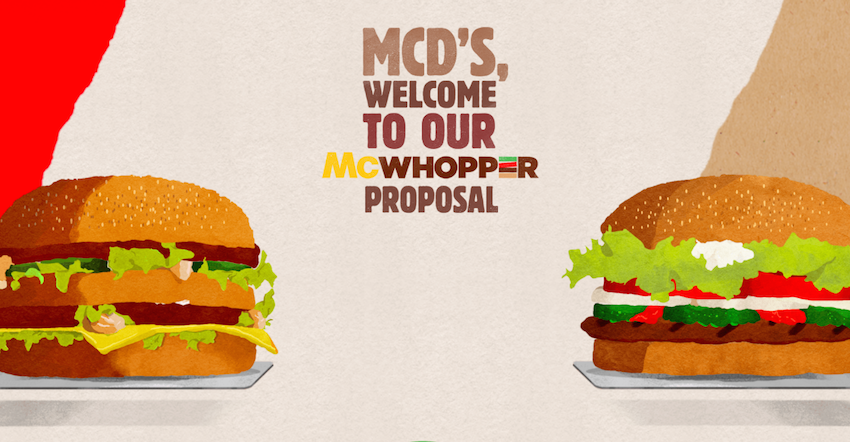 In its most recent marketing campaign, Burger King (BK) has made a highly publicised effort to ask for McDonald’s (McD’s) partnership to create a “McWhopper”, an amalgamation of McDonald’s Big Mac and Burger King’s Whopper burger.

The #McWhopperProposal plan was to sell this special burger at a pop-up restaurant in Atlanta for one day, with all profits going to Peace One Day, a non-profit group that seeks to raise awareness of the International Day of Peace (21 September). McDonald's has since declined the proposal. Although Burger King may have lost McD’s support, the campaign has been a big win for the company in a number of ways.

According to a common adage, two heads are better than one. So imagine the synergy that comes with a room filled with multiple heads of creative professionals! If you’re a marketer, social media entrepreneur, digital or communication professional, this list is for you. Here we list four Brisbane marketing events to be held this August and September. They're the perfect opportunity to meet with like-minded individuals and learn a few things along the way. We're keeping the information to-the-point, but you can learn more about them by clicking through on their respective links.

The professional benefits of engaging on LinkedIn Groups 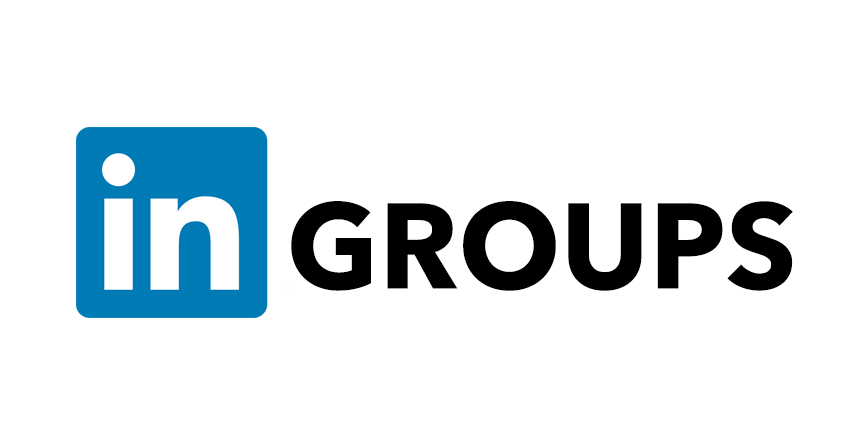 Last week, we provided an introduction as to what LinkedIn Premium is. It is essentially a paid version of the free professional social networking site that gives more options to boost your connections with varying levels of monthly fees. However, there is another way to get noticed – free of charge. It’s called LinkedIn Groups. In this article, we’ll take you through how this can help both your personal and business profiles.

The rumoured features of the iPhone 6s

Prior to every new release, there is always a massive flurry of speculation as to what Apple’s next move will be in the smart phone space. As the iPhone celebrates its eighth year since taking both the computing and mobile worlds by storm, here are four rumoured changes making the rounds for the upcoming model, expected to come out in two versions and be named the “iPhone 6s” and “iPhone 6s Plus.”

Crowdfunding platforms have certainly been a game-changer, allowing ideas that once would've been knocked down through traditional funding channels to have another chance. Think about the company Oculus VR, which Facebook acquired for a whopping $2 billion last year. They got their start on Kickstarter with a vision for the Oculus Rift, now one of the most advanced and promising forays into virtual reality in years.

What to expect from the 2015 Google I/O Developer Conference

Over two days at the end of this month, Google will hold its annual I/O Developer Conference, which invites developers from all over the world to see how Google is evolving its range of products, hardware and software.

It is where new versions of Android are first discussed (and, since last year, has provided access to an early developer version of the mobile operating system) and the company's grander ideas, such as Google Glass, are often demonstrated for the first time. This year, reports show that Google has some pretty big ambitions, and the standouts are listed below.