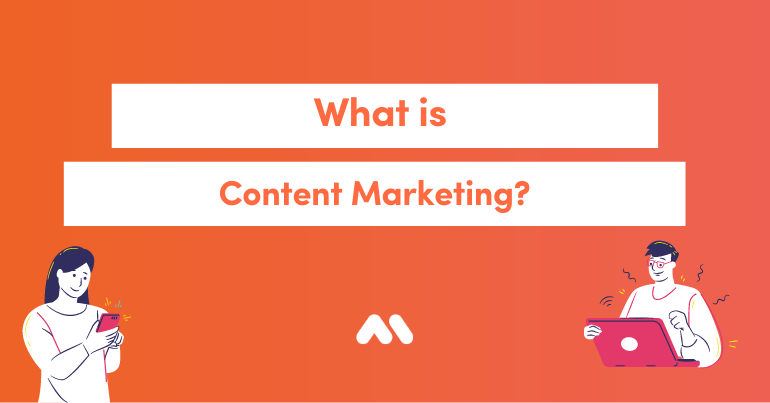 Let me set the scene. You’re sitting in a marketing meeting and someone mentions content marketing. It’s a phrase you’re familiar with but you’ve never quite gotten around to googling the exact definition. You nod along confidently as if you know what’s going on. It’s now 15 minutes later, your boss has gone through 11 PowerPoint slides on the new content marketing strategy and you’re feeling a little bit lost. If this scenario sounds even vaguely familiar then you’ve come to the right place. 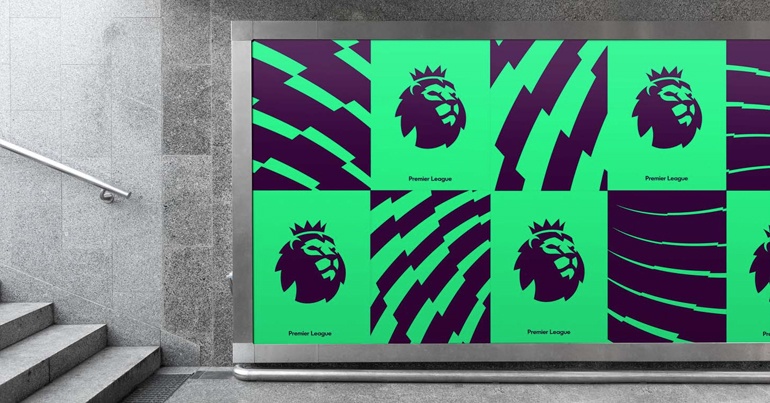 After almost a decade without any cosmetic change, the worlds most followed league The English Premier League has shifted dramatically towards a brand new visual identity, just in time for the upcoming 2016/2017 footballing season. After long time backers Barclays decided not to renew their £40million-a-year deal, the decision to modernise was made. 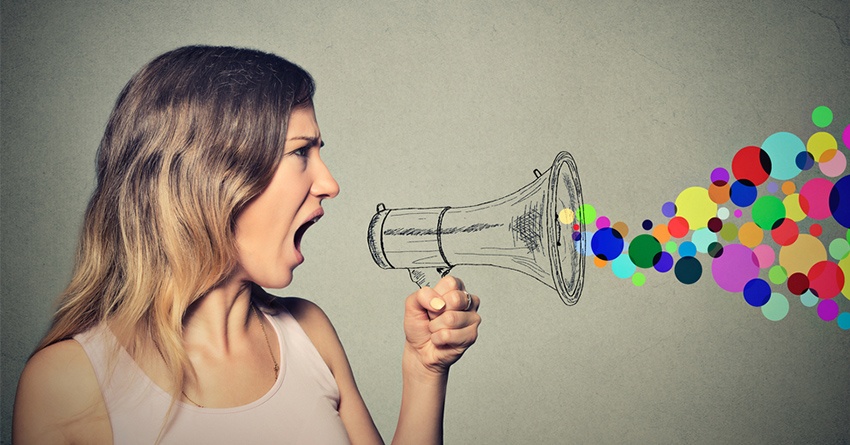 Emotions help us connect with one another. They inspire us to act and can also be a powerful marketing tool when targeted at particular feelings. When we come across a story that’s different or special, we want to share it with our friends immediately.