How emergency services used social media during the Sydney siege 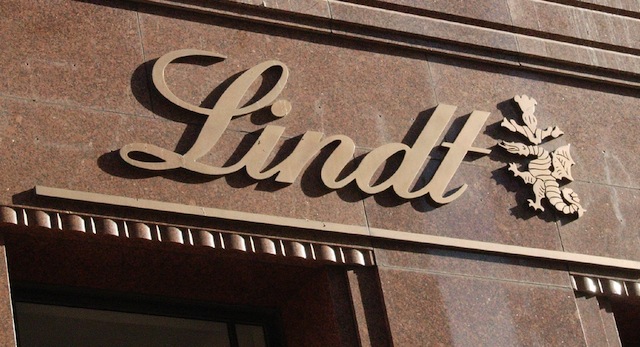 Overnight, the siege that took place at the Lindt Cafe in Martin Place, Sydney, came to an end.

Tragically, two innocent hostages lost their lives towards the siege's end, but many other lives were saved thanks to the bravery, professionalism and quick thinking of the NSW police. The siege unfolded over a period of approximately 17 hours, with Australians from across the country following the updates pushed through online, on radio and TV.

For the key emergency teams involved in bringing the siege to an end, they made significant use of social media, knowing that it would be one of the main channels a large portion of Australians would be utilising.

With us now into the final month of 2014, it's only natural to start looking forward to what will be happening in 2015.

Whether on a personal or professional level, many of us take the time assess what we can improve upon in the new year. One organisation that is known for discussing topics related to personal and professional improvements is TED. In 2015, there will be a number of TEDx events taking place throughout Australia.

So if you're interested in attending one of these events, read on to see when and where they're occurring.

G20 wrap-up: what people said about the Summit on social media 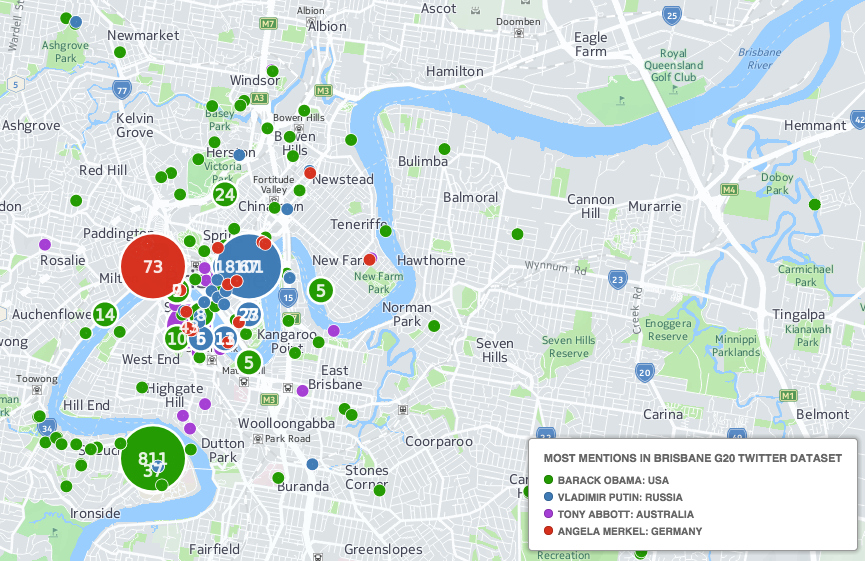 G20 is officially over, and now Brisbanites can relax as the city gets back to normal.

The historic weekend, which saw of the world's most powerful economic leaders come to Brisbane, brought with it plenty of memorable moments - some good, some bad. As the world's eyes were focused on the city and its political guests, many took to Twitter and other social networks to voice their opinions on G20 and what was achieved. 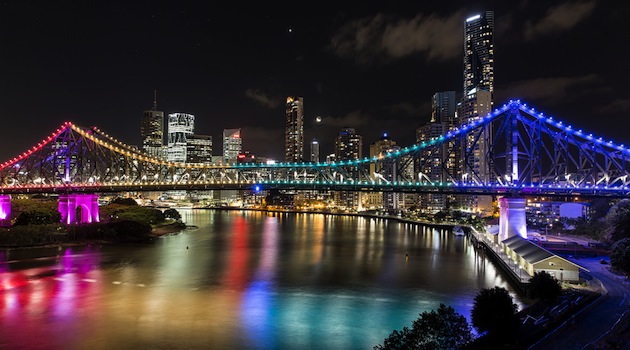 G20 has been a long time coming in Brisbane. Finally, this weekend, the Leaders' Summit will take place at the Brisbane Convention and Exhibition Centre in South Bank.

While those who work in the Brisbane area will be granted a bonus day off this Friday, the Summit itself is one of the most significant political events to ever occur in Australia. With the primary focus being on how to improve the global economy, the decisions made during G20 have the potential to change things on an international scale.

Whether you want to stay up-to-date on the happenings of the Summit or simply want to know how it will impact on transport and the CBD itself, here are a few social media accounts you can follow.

Last month, Facebook founder Mark Zuckerberg and his wife Priscilla Chan donated $25 million in a move to help combat the outbreak of Ebola.

From today, some - if not all - Facebook users may have noticed the following message sitting at the top of their news feed, whether on desktop or mobile: 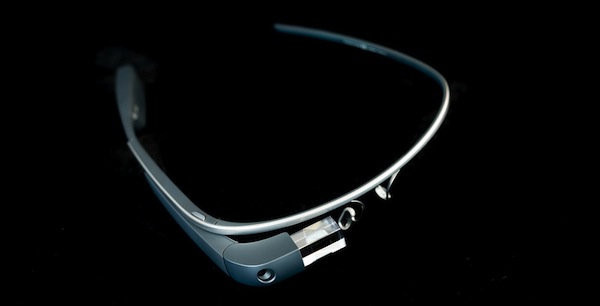 In the first of its kind, scientists have treated a man who's reportedly suffered from internet addiction disorder due to prolonged use of Google Glass.

Google's flagship wearable device, which is yet to have a commercial release, is no stranger to controversy. Since its inception, concerns about what the device could mean for basic privacy have been at the centre of discussions, but now the issue of addiction could become a brand new concern.

Social media newsjacking: the good, the bad, and the ugly 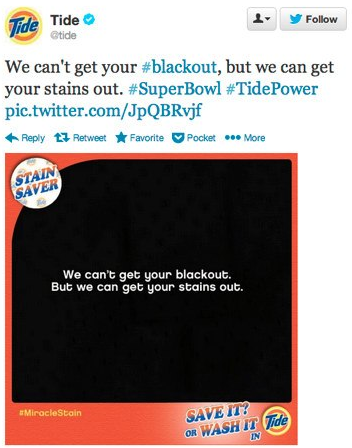 As dozens of brand newsjack Apple's 'bendgate' disaster for their own personal gain, the discussion of newsjacking in public relations comes into play. With Heineken, KitKat, and direct competitor Samsung throwing shade at the design-flawed iPhone 6 Plus, it can be questioned just where exploiting a firm's bad news for your own gain falls on the moral compass.

Despite this, when done well, it can generate a lot of buzz and business for your brand, as well as re-establishing your company's relevance in the fast-moving newsphere. 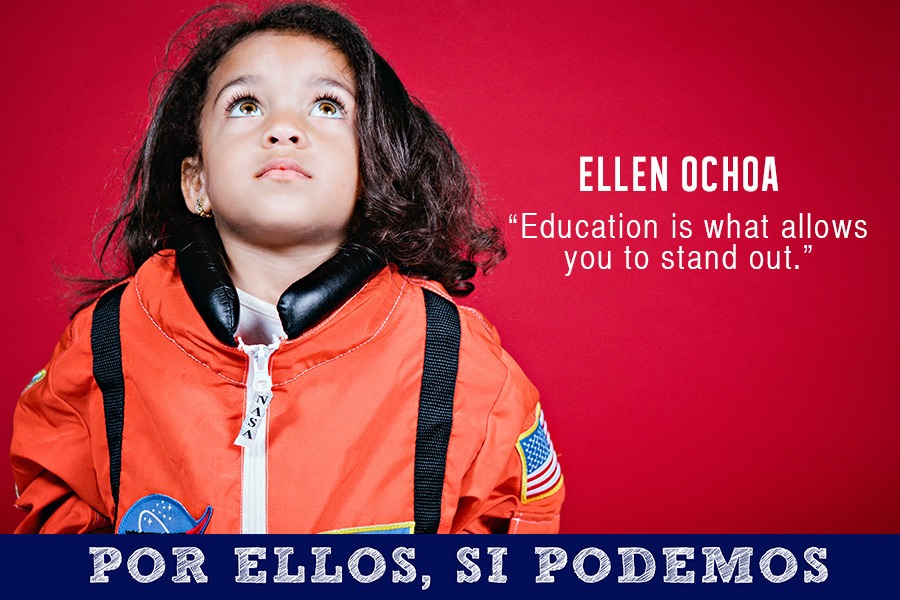 For thousands of not-for-profit organisations, the key revenue they generate is through collection stalls in shopping centres. Blinded by the illusion that digital campaigns need excessive money or education, these organisations are missing out on desperately needed funding by not embracing a digital profile. However, for a number of savvy charities, incorporating a digital media platform in their marketing mix has provided incredible results, enabling their important messages to be shared worldwide. Here are five great examples of not-for-profits that have excelled at digital public relations.

Why are we neglecting the Baby Boomers? 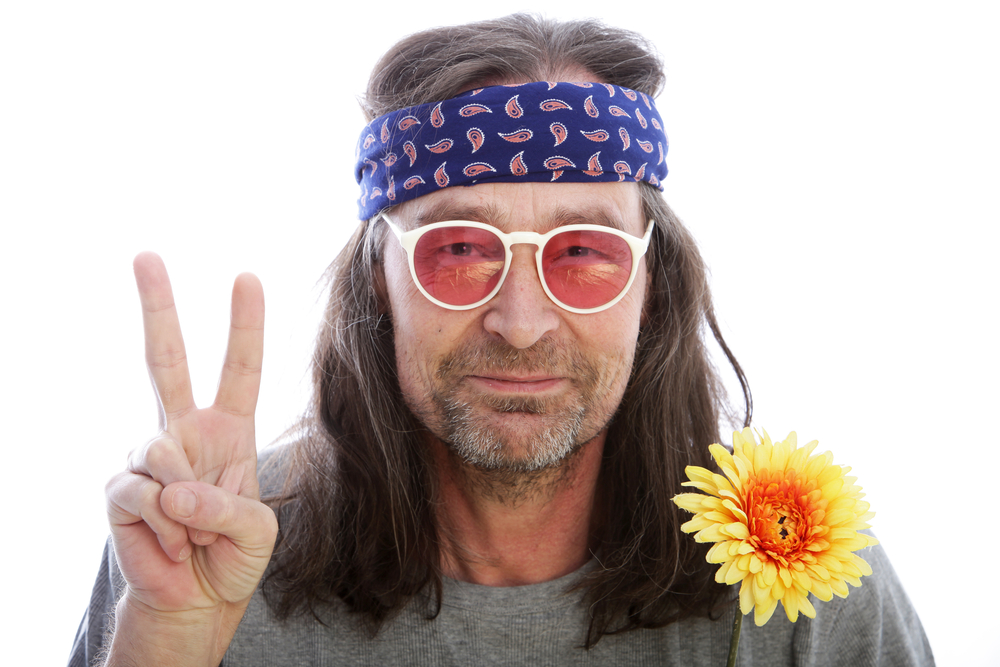 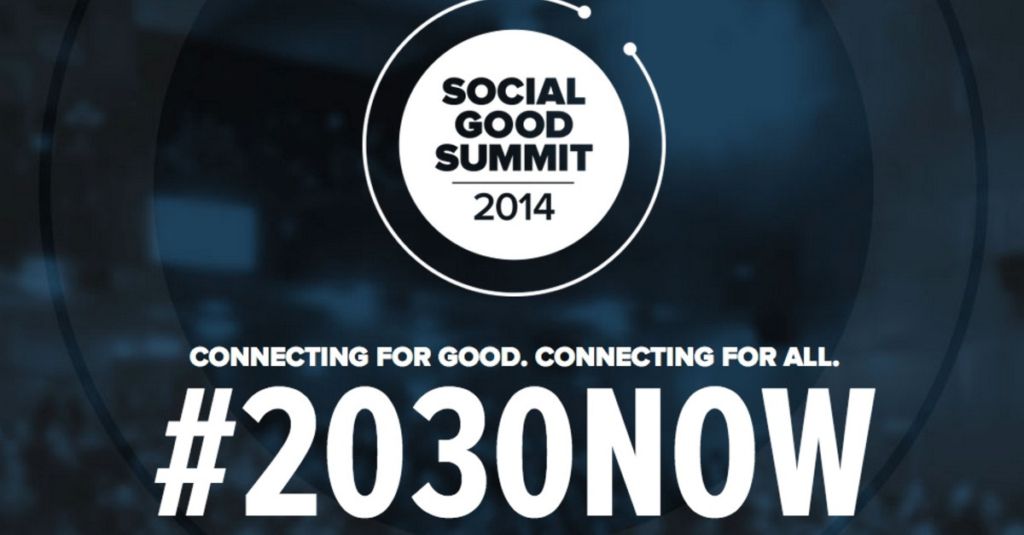 Over the 21st and 22nd of September, the Social Good Summit advocates congregated to New York for the annual Social Good Summit event. Run by Mashable, 92nd Street Y, The United Nations Foundation, The United Nations Development Programme, and The Bill and Melinda Gates Foundation, the annual event brings global advocates together to discuss the big ideas and challenges facing us worldwide, using new media to create innovative, technology-based solutions.