A lot has been happening in the tech world over the last few days, so it's time to have a brief look at some of the standout moments. From the first-ever commercially available self-tying shoes to another luxury smart watch, here are the big tech stories of the week.

Instagram is going to start testing an algorithm-based feed

It seems as though algorithm-based feeds are all the rage in social media these days. While Facebook used to be the key social network to filter content via its EdgeRank algorithm, Twitter recently jumped on the "best content first" bandwagon with its own take on an algorithm-based feed. And now, Facebook-owned Instagram has announced it will be testing a revision that will surface your "favourite" Instagram content to your main feed as opposed to sticking to a pure reverse-chronological order.

When Facebook acquired the team behind Oculus Rift back in 2014, it was always assumed that the world's largest social network would find a way to integrate its features into the virtual reality world. As it turns out, one of the first major integrations of Facebook into Oculus has now occurred in the form a Facebook Video tab, currently available on Samsung's Gear VR, which was developed in conjunction with the Oculus VR team.

Samsung has officially unveiled its latest flagship smartphones, the Samsung Galaxy S7 and Galaxy S7 edge. Having taken on the critiques levelled at last year's Galaxy S entries and with an eye on taking more consumers away from Apple, the S7 and S7 edge look set to be Samsung's most accessible and powerful smartphones yet.

Apple, the FBI, and why public discourse on data security matters 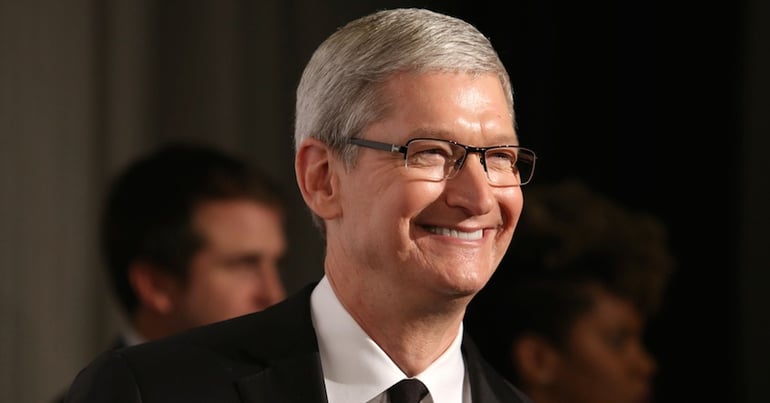 For big companies like Apple and Google, being able to offer the customers and users confidence in the fact that their private data is safe is of the utmost importance. It's not just the idea of feeling your data is safe, it's knowing that it will be safe and that all features and measures have been taken to ensure this safety. While any product or online service can be at risk of being hacked, with the right tools at our disposal, most of us maintain a level of confidence in the businesses behind set products and/or services. 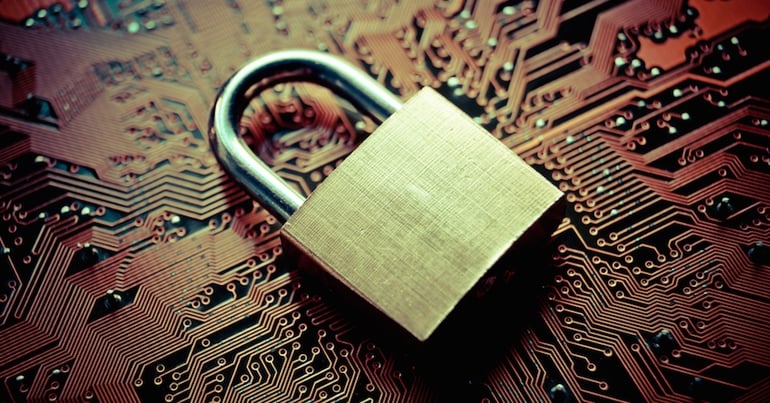 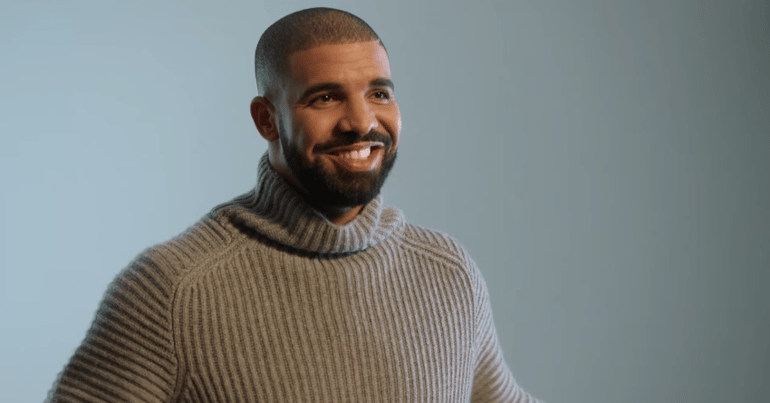 Screaming Frog and your website's SEO

Mock-up based off rumoured design and features

In a little over a month, the Mobile World Congress will take place in Barcelona, Spain. While plenty of mobile heavyweights will be showing off their latest mobiles, one company that tends to create plenty of buzz is Samsung. Known for unveiling its Galaxy S flagships at each MWC, the rumour mill is already churning out some interesting information on what could come with the Galaxy S7 when it's revealed next month. 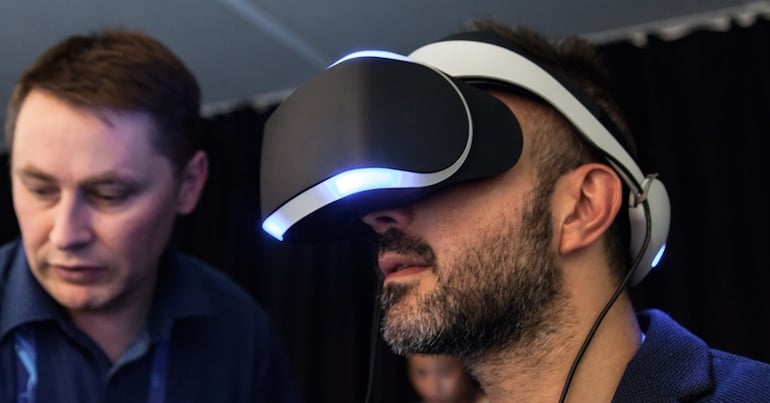