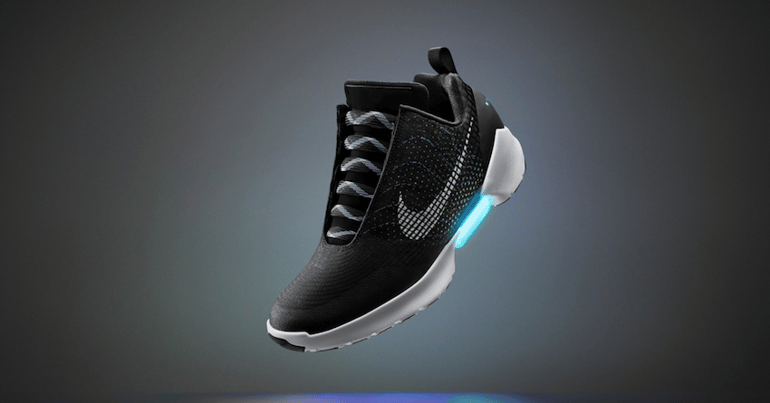 A lot has been happening in the tech world over the last few days, so it's time to have a brief look at some of the standout moments. From the first-ever commercially available self-tying shoes to another luxury smart watch, here are the big tech stories of the week.

If you've ever wanted a pair of shoes with self-tying laces, then Nike will be your first point of entry into this technology. An idea popularised by Back to the Future, many had wondered when the day would come that they could own a pair of shoes capable of tying their own laces. Nike announced that, this year, the HyperAdapt 1.0 will be released and come with the oft-desired feature.

When you place your heel in, it will hit a sensor that causes the shoe to self-tighten. While the sensor helps the shoe judge just how tight it should be, there are also two buttons on the side of the shoe that you can use tighten or loosen it in case the initial tightening is a little off the mark.

PlayStation VR gets a release date

I know I've written quite a bit about virtual reality since the beginning of this year, but part of the reason for doing so is that the technology has really kicked into gear since the backend of 2015. For a stretch of time, the likes of the Oculus Rift, Vive VR and Sony's PlayStation VR were merely being spoken about with some developer models available. This year, however, the Rift, Vive and PlayStation VR are all becoming commercially available. 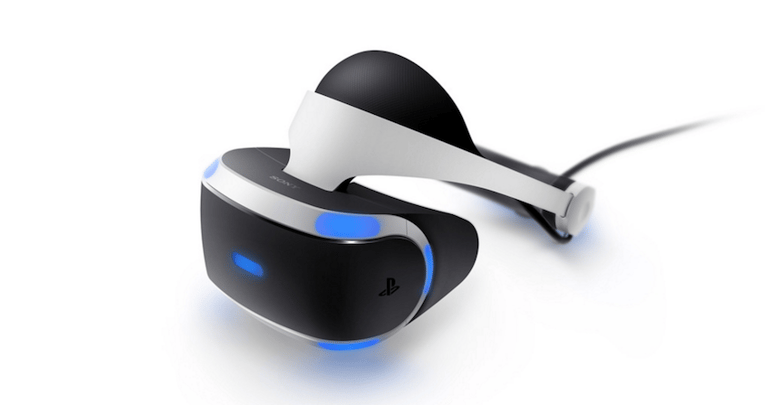 For the console-specific VR, Sony's entry into the field will release in October, with a launch price of $549. While its price is essentially as what you pay to buy a PlayStation 4, it's still comparatively cheaper to what you'll pay for the Oculus Rift or Vive. With 31 million PS4s currently in homes, if Sony can market it right, the company could play a significant role in helping make virtual reality more mass-marketable.

When Samsung unveiled the Gear S2 towards the latter half of last year, it was widely commended for its design, which worked to look more like a traditional watch than a computer attached to your wrist. Since the release of the base Gear S2 and the Gear S2 Classic, Samsung has released some extra variations, including platinum and rose gold versions of the Gear S2 Classic - though their availability is far more limited. 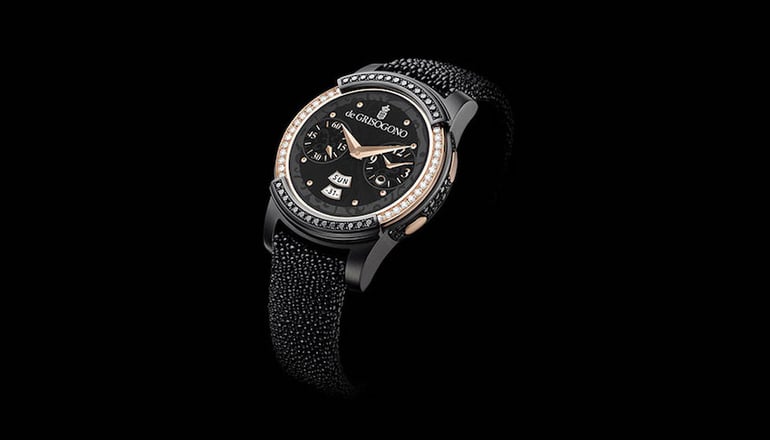 However, in the lead-up to Baselworld 2016 in Switzerland, Samsung has announced a far more limited version of the Gear S2, which has been designed in conjunction with Swiss jeweller de Grisogono. The watch will feature rose gold and black stainless steel segments, with the rose gold portion comprising 51 white diamonds and the black stainless steel portion set with 71 black diamonds.

No pricing has been released yet, but the reveal has already been met with mixed reactions. One notable criticism has to do with the likelihood that this version of the Gear S2 will quite possibly be an expensive one. On top of that, while the design may last, the tech behind the smart watch will probably be obsolete within a couple of years. So is the cost worth the status symbol if the watch runs its practical course quickly?