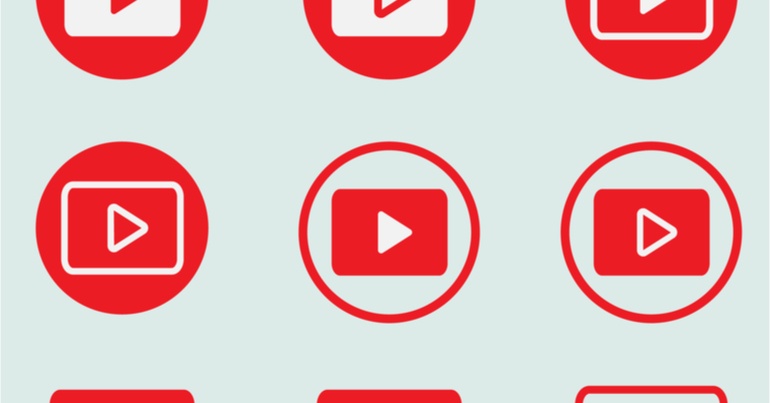 The mass exodus caused Google’s value to drop $750 Million in one day. YouTube scrambled to appease advertisers, angry that their content was associated with offensive and inappropriate material.

At the time, ads were placed using a theme-guided algorithm that relied mainly on users flagging inappropriate content.

So, to appease advertises, Google rushed to correct the algorithm through automated demonetization, which drew remarkably broad lines for the AI to implement the new changes.

This new, hypersensitive ad algorithm demonetized and mislabeled countless videos and many content creators on YouTube lost a substantial amount of revenue.


A wide-ranging AI based algorithm also seemed to miss the mark when Logan Paul, a YouTube creator with millions of subscribers, released a video using a dead body as the thumbnail.

Google was then prompted to release a statement announcing it will hire an additional 10,000 human operators to work alongside the AI to flag videos deemed inappropriate for ads.

However, YouTube has over 400 hours of video uploaded every minute, so you can expect it to be a challenge to completely quarantine undesirable content from paying customers.

The Adpocalypse highlights uncomfortable facts about advertising in the digital age and underscores the perspective of the advertises and ad buyers themselves.

Most brands have no idea where their digital advertising is running. In fact, black box machines are mostly responsible for online ad placement; using complicated trading systems in an attempt to get the right-message to the right-person at the right-time for the cheapest price.

It is a process called programmatic advertising. And now when an ad appears alongside a piece of content, we don’t know if it’s been shown based on a consumer’s interests, browsing behaviour, demographic or if the brand is associated with a particular content creator i.e. a YouTuber.

When you place an ad on YouTube, there is an option for you to include or exclude keywords associated with the videos your ads will appear with. It is based on a given video’s title, tags, description, and more in broad match format.

Today it seems like brands and digital ad buyers want immediate results in an overcrowded industry. This creates an eternal threat of replacement which has agencies prioritise implementation speed above all else.

Best practice is not to cut corners: Ads show up on great content, your well-made ad is clicked, and then good content creators are paid. YouTube’s ads and revenue sharing system was always supposed to work this way.